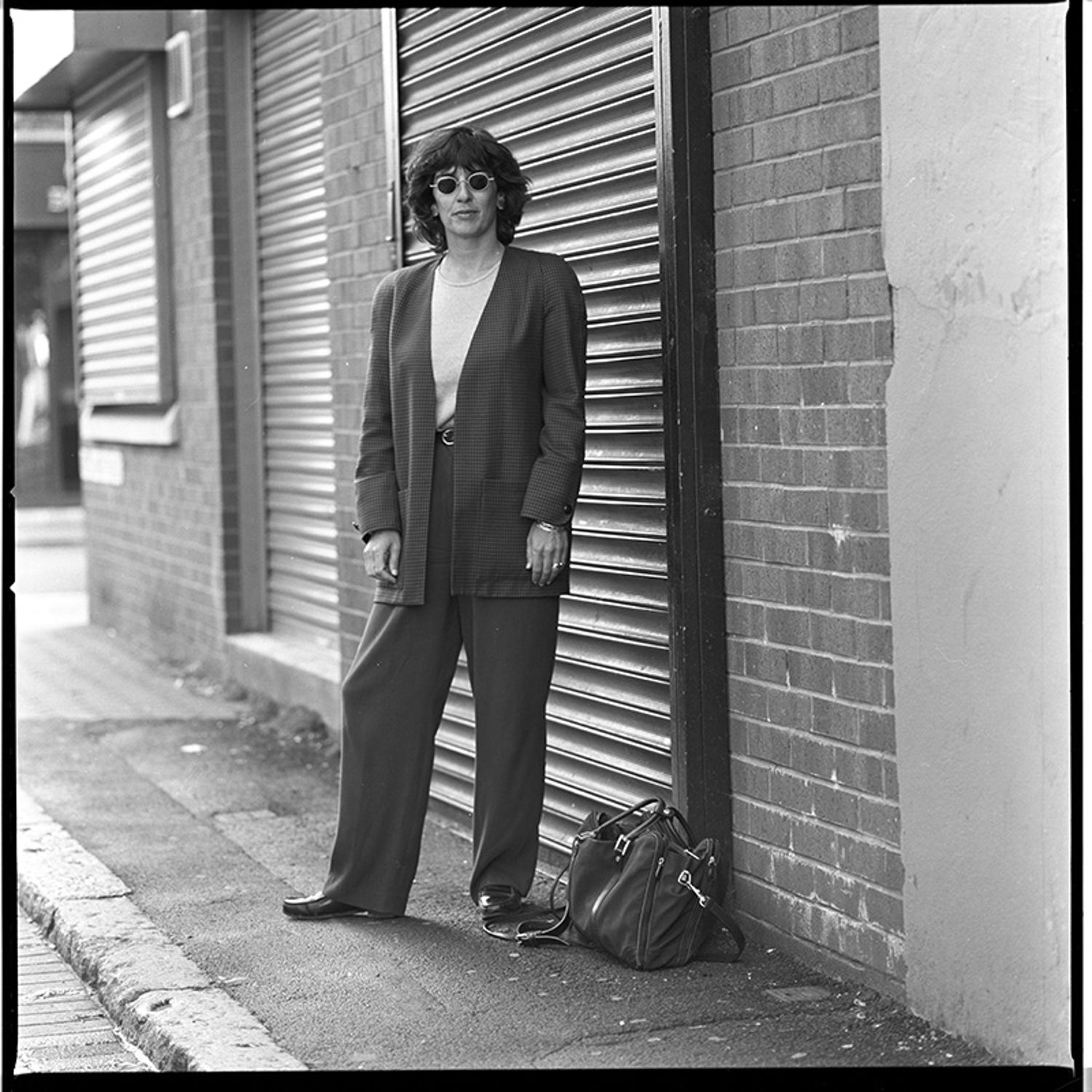 Your week needs a boost. You might be at the top of your game or struggling with self-doubt (or both), but there’s always room for wise words. For a little power in your week, check out these quotes from women who inspire us.

38 powerful quotes from women who don’t mess around

1. “I quickly decided to turn loss and failure into my driving force.”

2. “In every position that I’ve been in, there have been naysayers who don’t believe I am qualified or don’t believe I can do the work. I feel a special responsibility in proving them wrong.”

—Sonia Sotomayor, associate justice of the Supreme Court of the United States of America

3. “One of the criticisms I’ve faced over the years is that I’m not aggressive enough or assertive enough or maybe somehow, because I’m empathetic, it means I’m weak. I totally rebel against that. I refuse to believe that you cannot be both compassionate and strong.”

4. “‘Lucky’ implies that I was handed something I did not earn, that I did not work hard for…I am not lucky. You know what I am? I am smart, I am talented, I take advantage of the opportunities that come my way and I work really, really hard. Don’t call me lucky. Call me a badass.”

5. “Truth is powerful, and it prevails.”

6. “By doing the work to love ourselves more, I believe we will love each other better.”

7. “Winning is great, sure, but if you are really going to do something in life, the secret is learning how to lose. If you can pick up after a crushing defeat, and go on to win again, you are going to be a champion someday.”

8. “Putting yourself out there is hard, but it’s so worth it. I don’t think anyone who has ever spoken out, or stood up or had a brave moment, has regretted it. It’s empowering and confidence-building and inspiring. Not only to other people, but to yourself.”

10. “Every day, you have the power to choose our better history—by opening your hearts and minds, by speaking up for what you know is right.”

—Michelle Obama, lawyer and former First Lady of the United States of America

11. “Do the best you can in every task, no matter how unimportant it may seem at the time. No one learns more about a problem than the person at the bottom.”

—Sandra Day O’Connor, former associate justice of the Supreme Court of the United States of America and the first woman to serve on the court

12. “When we speak, we are afraid our words will not be heard or welcomed. But when we are silent, we are still afraid. So it is better to speak.”

13. “The most difficult thing is the decision to act, the rest is merely tenacity.”

14. “People get scared when you try to do something, especially when it looks like you’re succeeding. People do not get scared when you’re failing. It calms them. But when you’re winning, it makes them feel like they’re losing or, worse yet, that maybe they should’ve tried to do something too, but now it’s too late. And since they didn’t, they want to stop you. You can’t let them.”

16. “Now it’s up to all of us, women and men alike, to make the next big push toward equality between men and women. We’ll have to start by changing how we think.”

17. “Luck has nothing to do with it. I have spent many, many hours, countless hours, on the court working for my one moment in time, not knowing when it would come.”

18. “It is very important for a woman to believe there is nothing she cannot do.”

—Sahle-Work Zewde, president of Ethiopia and the first woman to hold the office

19. “No person is your friend who demands your silence, or denies your right to grow.”

20. “What does it take to be the first female anything? It takes grit. And it takes grace.”

22. “Every moment is an organizing opportunity, every person a potential activist, every minute a chance to change the world.”

24. “Sometimes it takes dealing with a disability—the trauma, the relearning, the months of rehabilitation therapy—to uncover our true abilities and how we can put them to work for us in ways we may have never imagined.”

25. “All girls know that they can be anything now. That transformation is to me one of the most satisfying things.”

26. “You should never let your fears prevent you from doing what you know is right.”

27. “Never be limited by other people’s limited imaginations…If you adopt their attitudes, then the possibility won’t exist because you’ll have already shut it out…You can hear other people’s wisdom, but you’ve got to reevaluate the world for yourself.”

28. “I love the idea of elevating women, because we’re still trying to reach equality, but we aren’t there yet. If we can show all these amazing things that women can do, it gives other women and girls role models to look up to and think, I could be like that entertainer or lawyer or entrepreneur or mom who chooses to stay home. It changes their aspirations of who they can be.”

29. “Be courageous. Challenge orthodoxy. Stand up for what you believe in. When you are in your rocking chair talking to your grandchildren many years from now, be sure you have a good story to tell.”

31. “You are good enough to make whatever you want to achieve possible. You just need to find your talent and passion, then put a heck a lot of work into it.”

33. “Definitions belong to the definers, not the defined.”

34. “Don’t be afraid to take the tough jobs. You’ll develop confidence in dealing with tough issues that will serve you for the rest of your career.”

—Geisha Williams, former president and CEO of the Pacific Gas and Electric Company

35. “I think it’s great to be flawed. I am hugely flawed, and I like it this way. That’s the fun of life. You fall, get up, make mistakes, learn from them, be human and be you.”

36. “The most important thing in your life is to live your life with integrity and not to give into peer pressure to try to be something that you’re not, to live your life as an honest and compassionate person, to contribute in some way.”

38. “The way to right wrongs is to turn the light of truth upon them.”

—Ida B. Wells, investigative journalist, educator, and an early leader in the civil rights movement