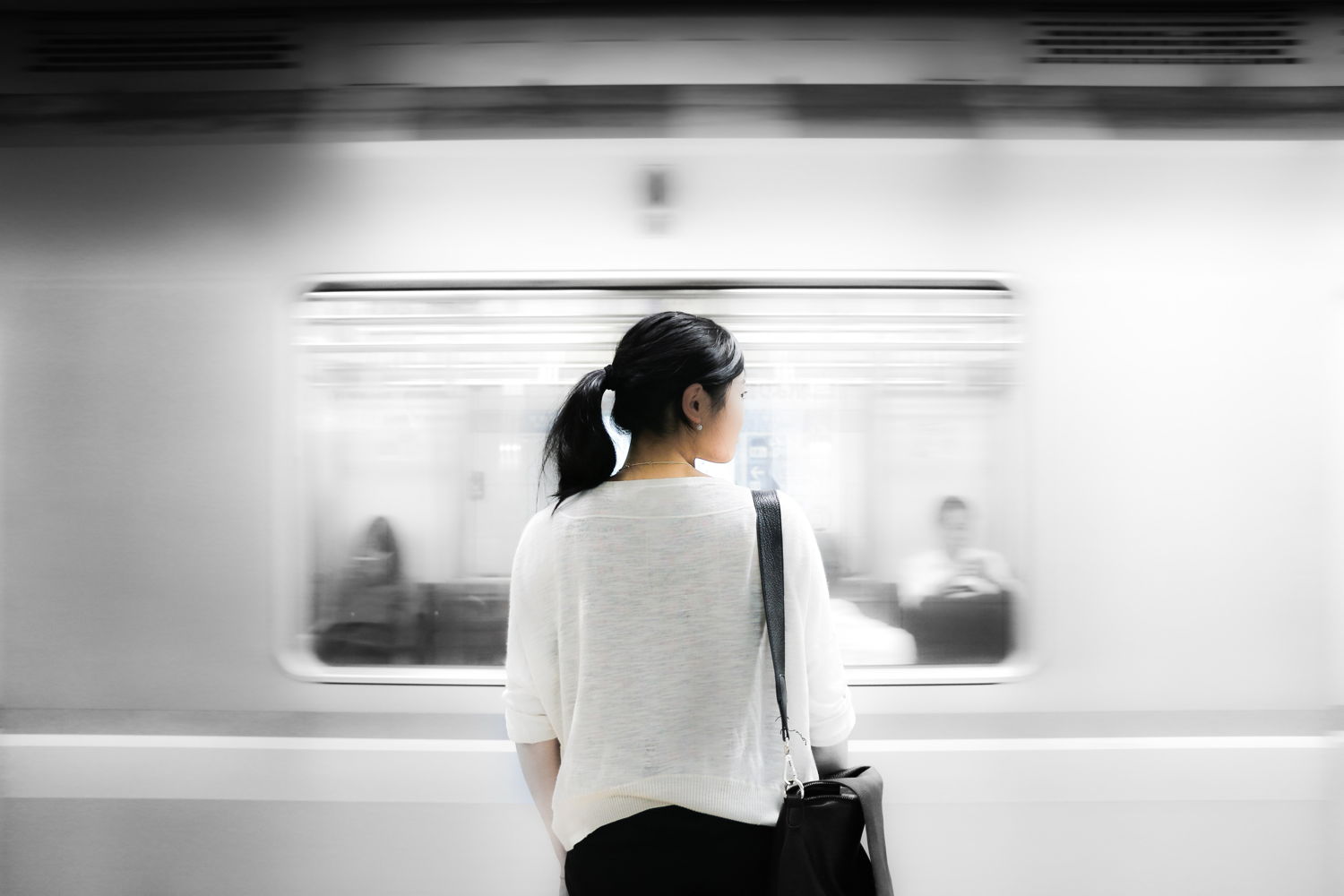 When Dr. Anne-Marie Slaughter wrote her seminal piece, “Why Women Still Can’t Have It All,” in 2012, the most read article in the history of The Atlantic, it renewed national debate on gender equality in the workplace. That’s because Slaughter knew exactly what she was talking about. After all, she is the CEO of the think tank New America, a former Harvard Law professor, Princeton University dean, and director of policy planning at the State Department—and a wife and mother.

Despite her article’s title, Slaughter wrote that she strongly believed women (and men) can have it all. “But not today, not with the way America’s economy and society are currently structured.” When enough women are in leadership positions throughout government and industry, society will change to support and accommodate everyone.

Until that time, as former White House strategist and assistant to the president Mary Matalin put it: “Having control over your schedule is the only way that women who want to have a career and a family can make it work.”

You can have it all—with the right job

And, like Dylan wrote in 1963: “the times they are a-changin’.” Flex time, for instance, is now considered conventional rather than cutting-edge, due both to worker demand and technological advances, writes executive coach Marcel Schwantes. He quotes Bill Gates who understood this move some time ago when he said: “The competition to hire the best will increase in the years ahead. Companies that give extra flexibility to their employees will have the edge in this area.”

The vast majority of Americans would like to work from home at least two or three days a week, according to Global Workplace Analytics. While 40 percent more U.S. employers offer flexible options than they did five years ago, only seven percent make it available to most of their employees. That flies in the face of research that shows a full one-half of the jobs held are compatible with at least partial telework.

The move by business toward establishing a work-life balance for employees isn’t new. In 2003, Jody Thompson co-created a management innovation system called the Results-Only Work Environment. The goal of ROWE is to remove the clock and work location entirely. The only criteria is getting the work done.

One company that implemented ROWE is Polen Capital Management. The firm’s CEO Stan C. Moss says the policy has proved a competitive advantage. “We’re attracting top talent in the industry, we’re developing that talent and we’re retaining that talent. If you talk to any CEO in any industry, those are three things that they would like to be able to say and we’re doing it. ROWE is a strong contributor.”

The companies that regularly appear on InHerSight’s live list of the 50 best companies for working women (as rated by women) get excellent scores for factors like paid time off, flexible work hours, the ability to telecommute, maternity and adoptive leave, family growth support, supportive and respectful coworkers, and equal opportunities for women and men.

Even traditionally low-pay, no-benefit retailers are stepping up. Target, for instance, has just announced it will expand its paid family leave policy and increase childcare benefits for both full-time and part-time employees

In her TEDx talk, Professor Bahira Sharif Trask, author of Women, Work, and Globalization: Challenges and Opportunities, says the U.S. is ranked at the bottom of high-income countries in terms of work-family balance. There are three policies that really support working families: flexibility in the workplace, paid family leave for women and men, and quality childcare. This knowledge comes from research in Northern Europe where the fertility rate had dropped to zero: Women were choosing to have careers instead of children. Once these policies were put into place in Germany, Sweden, Finland, and Iceland, women started having children.

In the meantime, she says do what you can do in the moment to gain control over your life. Outsource household tasks whenever you can. Disconnect from technology for a short time daily. Reward yourself every day (read for 30 minutes after you put the kids to bed). And don’t forget to create a social support network at work and at home.

The personal and professional impact of caregiving

Of course work-life balance isn’t only about parents who need workplace policies that allow them time with their children. Caregiving is an issue that ranges across ages, from childcare to eldercare and affects every demographic in every organization, according to a Harvard Business School report. Research uncovers some disturbing facts:

It’s vital that employers do more to change working conditions in order that a true work-life balance exist.

The reconciliation between work and family is one of the greatest challenges of our times, according to The International Labor Organization (ILO), writes The United Nations Economic Commission for Europe. “Reconciliation of work and family is a fundamental aspect of promoting equality in the world of work and of reducing poverty. It is also an essential condition for making progress towards gender equality.”