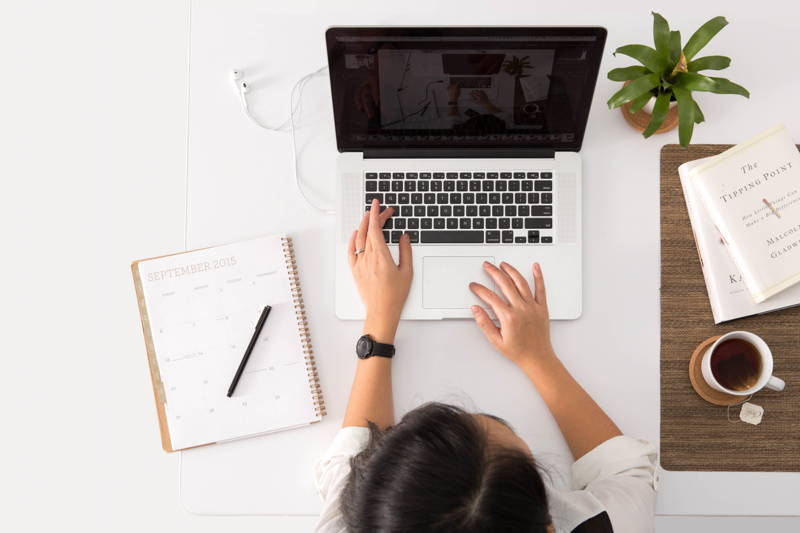 A career change cover letter is substantively different than your standard job application cover letter. Someone tackling a career change will have nontraditional skills and background for the job, so it’s that much more important to stand out among the competition.

This guide will show you how to write a career change cover letter that’s persuasive and brands you for the job you want.

It’s also good to know that the current job market is in your favor. Unemployment in the U.S. is very low. “Recruiting in low unemployment continues to be a challenge for companies, while finding candidates who are a good ‘culture fit’ is an increasingly important component of hiring processes,” writes , founder of the Orlando-based staffing agency 4 Corner Resources. He says employers that hire solely based on experience instead of potential may be short-sighted and risk overlooking a perfect candidate.  “Hard skills can be taught, but attitude can’t,” he explains.

Request an informational interview in your cover letter

Executive career coach and resume specialist Victoria Ipri tells InHersight she recommends sending a “request for informational interview” letter (or a letter of interest) first when seeking a career change, before actually applying for a specific job with standard a cover letter and resume.

The request is a technique to get a face-to-face meeting with “someone in the know” at a company where the candidate wishes to apply, especially for positions that aren’t yet advertised, she explains.

Networking should also play a role in your job search, says career coach Rose Keating. And don’t forget to drop names in your career change cover letter. “If you know someone who works at the company or someone referred you to the open position, mention their name in the opening line of the cover letter. People are much more likely to respond to you, if you know someone they have a relationship with.”

Pursuing a “transition role” can help you beef up your letter

Career strategist Linda Raynier has tips on how to make a successful career change, and the first one is to change your environment.

She uses the example of a scientist in a lab who wants to move into branding and marketing in a corporate setting. Her advice is to apply to a pharmaceutical or medical company, leveraging your knowledge, skills, and experience, so you’re in the right setting to move forward with your career change.

The first move may put you in an interim position, she says. But it’ll give you the skill sets and experience so that you can ultimately land the job you want. This kind of move can add a lot to your cover letter as you seek a new career.

Austin Belcak, founder of Cultivated Culture, knew his non-traditional background could prove a tough hurdle when applying for the position of digital advertising sales account manager at Google. However, he also knew cultural fit played a big role in the company’s hiring decisions.

If you don’t feel qualified for the role you’re interested, Belcak’s advice is to tackle that head-on. He does this in his cover letter to Google:

Belcak told us he received offers from Google, Microsoft, and Twitter and ended up accepting a job at Microsoft.

Another example of a career change cover letter comes from career advice writer and resume expert Tom Gerencer. This sample is from a program administrator applying for the role of IT project manager:

Tell them why you’re excited to pursue a career change

It’s important to explain in your cover letter why you are making a career change, says resume writer and personal branding strategist Megan Koehler. “You want to convey an authentic desire to make the move to a new career. Provide a reason why you are seeking the change with rationale to support it,” she explains, and provides the following example:

Recruiter Megan Lipera agrees that you should address the career change in your cover letter. “Include why you wanted to make this change and show how enthusiastic you are about the new venture,” she tells us, adding that you need to highlight your transferable skills. If you’re a teacher who wants to move into human resources, for instance, Lipera says you were probably doing some HR-related tasks.

When moving into a very different career from your background, learn how to recognize and define the skill sets you have in order to present them to a potential employer. In the case of a job seeker who wanted to move from her home-based daycare business into a more traditional office job, for example, her transferable skills include:

A functional resume, which concentrates on qualifications and relevant skills rather than work history, is perfect in a case when you’re changing careers or have non-traditional work experience. The cover letter doesn’t repeat, but expands on and explains those abilities and skill sets, providing proof of your accomplishments.