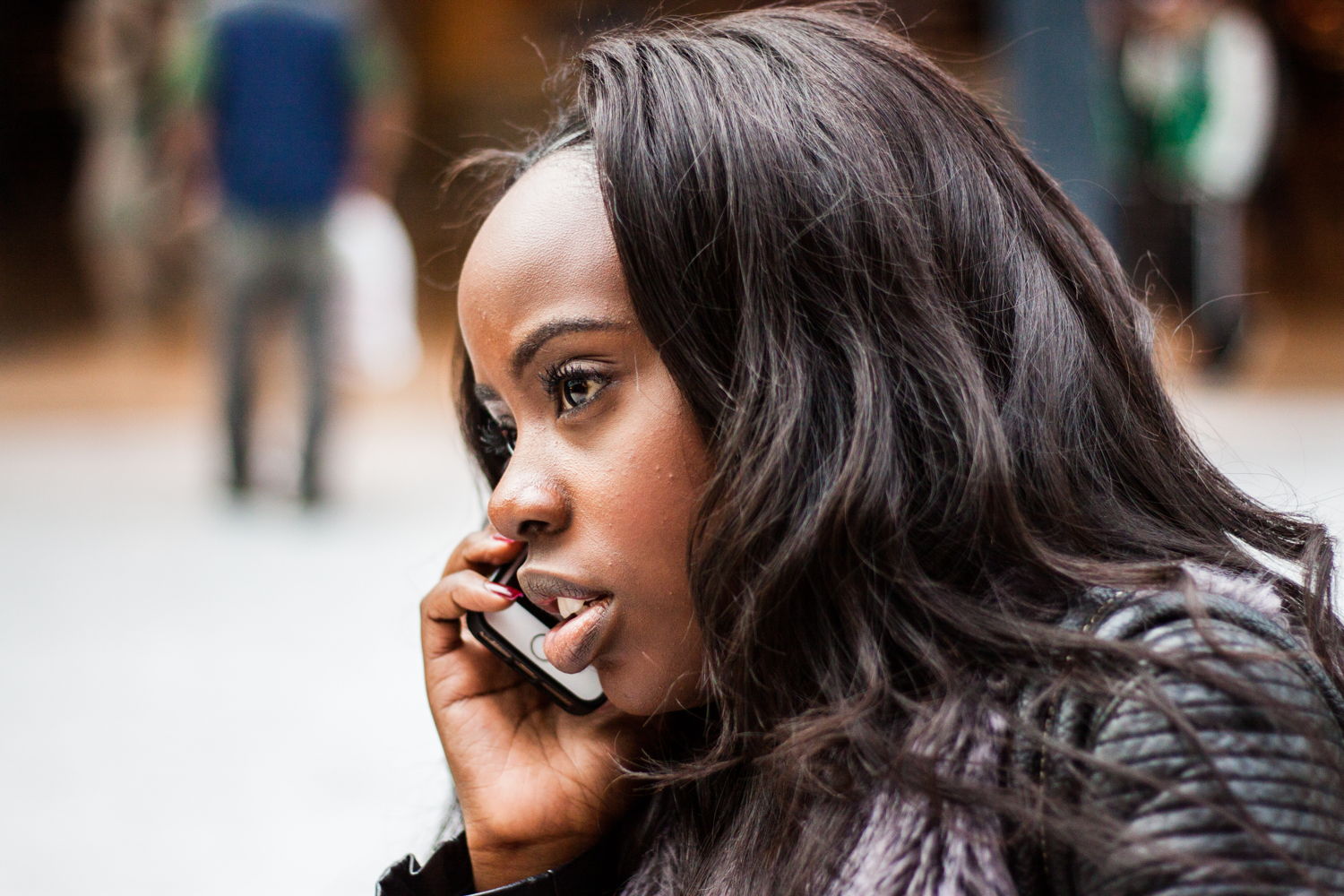 There are many reasons why you may have to turn down a job offer, but usually it’s because you’ve accepted a better one. You may have chosen the other job because it’s the role of your dreams, but often it’s because of practical issues like a better salary and benefits, or the employer better supports your values and career goals.

The reason doesn’t really matter: It’s how you decline the job offer that’s really important. And something you should never do is “ghost” the company or recruiter.

Ghosting is a problem, and it won’t help your career

This is becoming an issue that staffing firms are seeing more of lately, says Lauren Casta from OfficeTeam, and it involves everything from applicants dropping out of the interview process to not showing up on their first day of work. She talks about a corporate client that called her after a new hire never appeared on the first day of the $65,000 job they had accepted. This was after going through a six-week interview process, during which time the applicant never indicated that they were considering another offer.

Anything is better than ghosting, she says. Whether by a phone call, email, or text, let the recruiter know if you’re no longer interested, even if it’s awkward for you. If you ghost at any time during the interview process, you stand the risk of hurting your reputation as a professional and even being blackballed in your industry. People talk.

Don’t procrastinate, advises Resume Booster founder Austin Kelly. By letting the employer know your decision quickly, you’re helping them move forward in their own process. Your reason for taking another offer doesn’t have to be too specific, Kelly adds. Telling them that you’ve accepted something else or that this offer isn’t quite the right fit is sufficient. If you felt a connection with the hiring manager even though the role wasn’t for you or if you particularly like the company, offer to stay in touch. Having that person in your professional network might be of value to both of you in future.

How to turn down a job offer in three steps

Remember, the fact that you received the job offer in the first place means that the company got to know you, like you, and trust you over the interview period. You probably spent several hours with them, and got to know several of their people too. That’s why career coach Don Georgevich prefers a phone call over an email when you’re declining an offer: It’s more personal.

Be kind and considerate, he says. Thank them for the time they spent with you and the opportunity they gave you. Let them know that you’re declining because the other position means a little bit more to you right now in your career. Also tell them that if your paths cross in the future, you’d hope to be considered by them.

How to rescind an acceptance

Sometimes a better offer comes through just minutes after you’ve accepted the first. The steps to rescind a job offer you’ve accepted are very similar to declining a job offer. While it’s obviously best to never accept a job until you’re absolutely sure you want it, engineering career coach Diane Karch-Osowski says that’s not always possible.

When you are rescinding an acceptance, let them know immediately either in person or by a phone call and follow up by email. She says to remember to express gratitude. Also, learn from the situation: Next time you’re interviewing with two companies, make sure you have all the offers in front of you before making that final decision. It might mean asking one for a bit more time or asking the other if they can speed up their process.