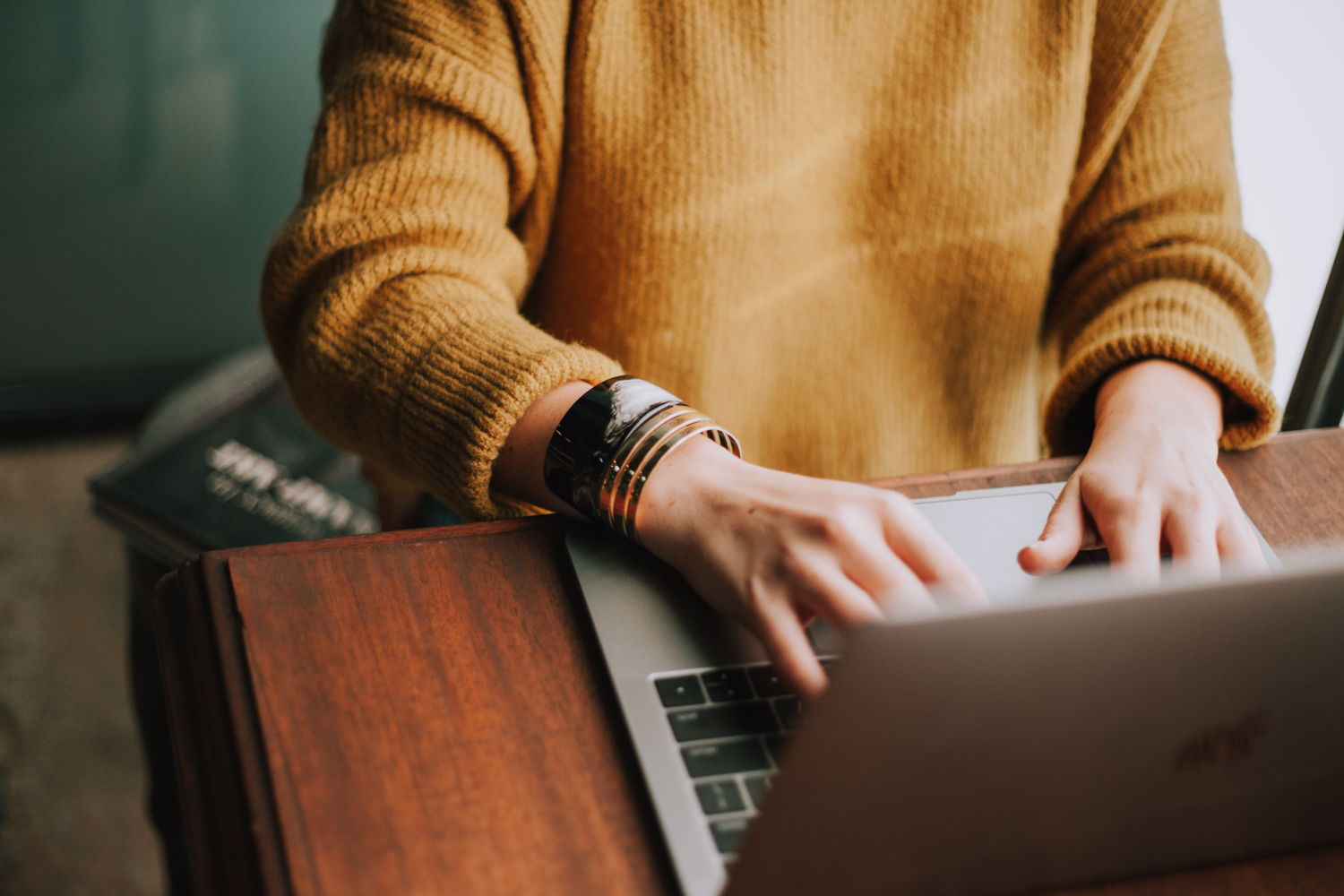 Reasons why you might have to decline a job interview

There are plenty of valid reasons (and only a few are listed here), so don’t sweat it. You’re also not the first to have to do it.

How should you let them know?

Should you email or call? Email is usually best. It’s the quickest way to get them the necessary information instead of playing phone tag for three days. Plus, you’ll avoid any awkward fumbling over the phone if you put it all in writing.

However, if you’ve been corresponding with your contact at the company via phone, give them a call. Reach out with the same mode of communication you’ve been using.

When should you let them know?

ASAP. As soon as you know you need to turn down the interview, let the hiring manager know. That way, you aren’t stringing them along and they can move on to other candidates. Hiring managers are human—they understand that things come up, and they won’t hate you for declining.

How much should you tell them?

Keep it professional and to the point—you don’t have to send a five-paragraph email explaining every reason why you can’t interview. Remember that circumstances can change—you might want to apply again to this company in the future, but even if you know you won’t apply again, the hiring manager might know other contacts you’re talking to in the field, so it’s best to remain in good standing and leave the correspondence on a friendly note.

This might be the only time I ever say this, but honesty isn’t always the best policy when it comes to turning down an interview. If you realized that the company isn’t a good fit, it’s okay to voice that, just don’t bash them and say, I think you guys are boring losers. Somer recruiters might ask why you’re declining. We suggest telling them why tactfully and succinctly. They aren’t going to launch an FBI investigation into why you refused.

Email examples for declining an interview