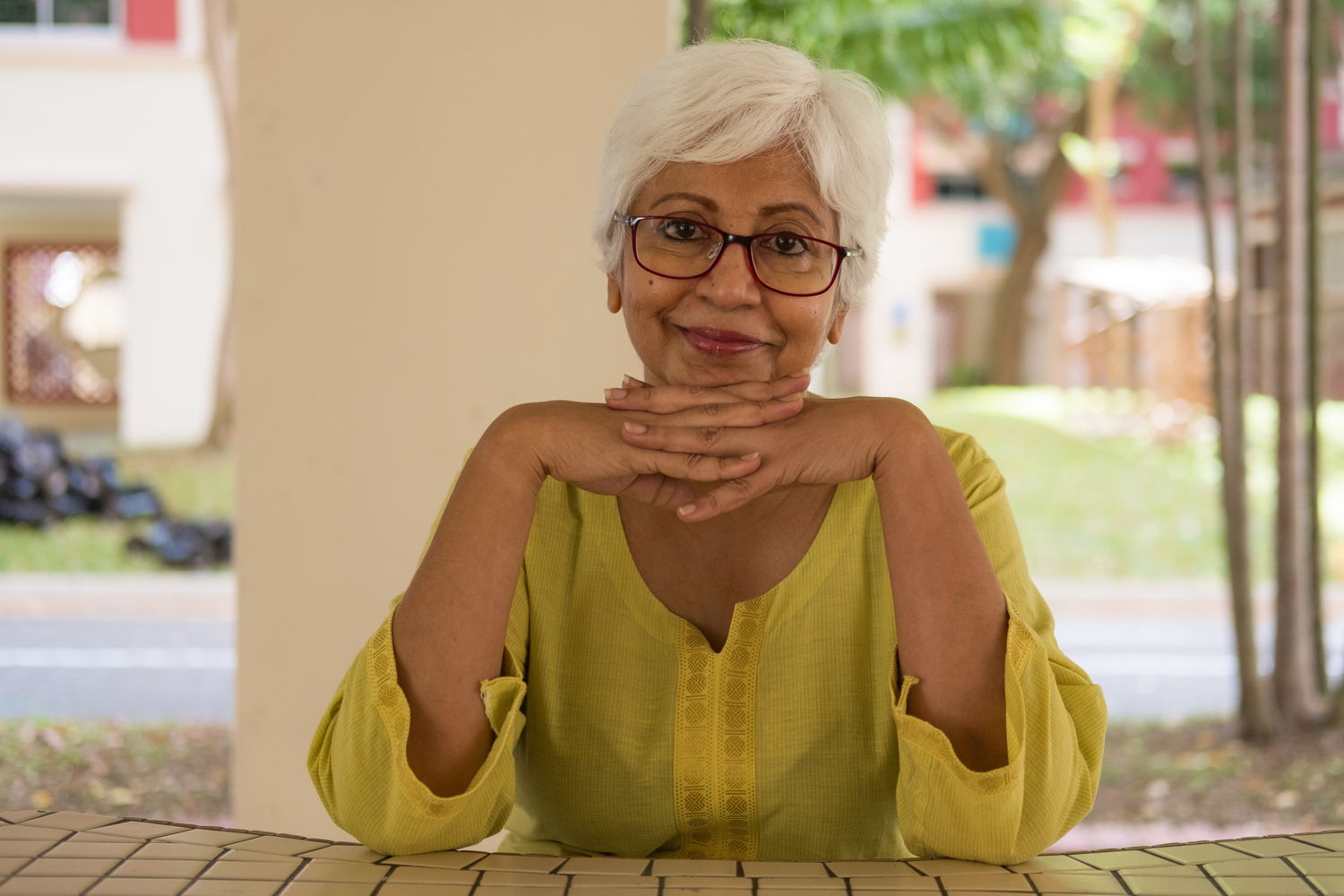 Not so long ago, people often spent their entire careers at just one or two companies. Retirement at age 65 was an expected event. Management and human resources anticipated the transition as the employee aged and a retirement conversation and letter was mainly pro forma.

Now, however, and especially with the early retirement movement known as FIRE (Financial Independence, Retire Early), people are opting to retire from traditional 9-to-5 jobs earlier than ever before.

Still, the resignation letter itself hasn’t changed much over the years.

But first—do I have to give notice?

You are not legally obligated to give notice (two weeks or otherwise), but your company may have a policy in place that asks for it (and some states have a few caveats). Check your contract, company handbook, or with the HR department to see what’s required regarding retirement notice, as it may differ from policies pertaining to resignation.

Even if your employer doesn’t have a policy, giving notice is a standard business practice expected in higher-level positions. Many people think this is so that the company has time to find a replacement, which may be the case for more junior or entry-level positions.

However, for employees in middle management and higher and for those with specialized and in-demand skill sets, it can take up to several months for the company to replace you. This makes the standard two weeks’ notice more an act of courtesy than being truly helpful. In order to make the transition as seamless as possible, it may be necessary to prepare for your departure several months in advance.

During that time, you can ensure all projects under your direction are either completed in full or assigned to colleagues. You can also create transition documentation to serve as a guide for coworkers and for your replacement.

Even though giving plenty of notice—especially if you’re retiring early—is seen by most as the best approach, it can cause problems you may not expect.

Your manager and coworkers will quite likely treat you differently because you won’t be around in six weeks or months—for better or worse. That means you may be increasingly excluded from meetings and memos regarding upcoming projects and company goals. While the actions like these aren’t usually taken for any reasons other than practical (you really won’t be working there in six weeks or months), it doesn’t make them feel any less exclusionary.

There’s not much you can do, except to expect the transition from total involvement to being less and less involved in future planning. You might be able to mitigate the effects at least somewhat and only in the short term by asking your manager to keep your retirement plans confidential. However, that may not be a viable course of action in that it’s better for the company overall to move forward with full knowledge of your impending retirement.

Age discrimination is also real, and some companies do fire or lay off employees just before retirement eligibility (sometimes out of retaliation). When giving notice, it’s best to have already crossed that eligibility threshold.

Before writing the letter, speak to your direct report in person. Confirm your last day of employment and how your responsibilities and projects will either be completed or delegated. Talk about how involved you’ll be (if at all) in the onboarding and training process of the new hire. This is also the time to discuss any possibilities of doing work with the company—like part-time, consulting, or contract work—in future.

Follow up with a confirmation email to that manager, and copy human resources. Only when you’ve done this are you really at liberty to let your team members and other colleagues know.

Check with HR before you compose your letter: They may have a form called something like a “Notification of Intent to Retire,” which is all they require. If not, your own letter can be quite short. The standard usually contains the following:

If you discussed the possibility of working in some capacity after retiring, you add that as well: As we discussed, I would be delighted to provide consulting or part-time work to ABC Company after my departure.

If you are retiring earlier than anticipated due to health issues, check with HR as to whether you should state that reason in your notice of retirement. And make sure HR has your updated personal contact information, especially if you intend to relocate after your retirement.