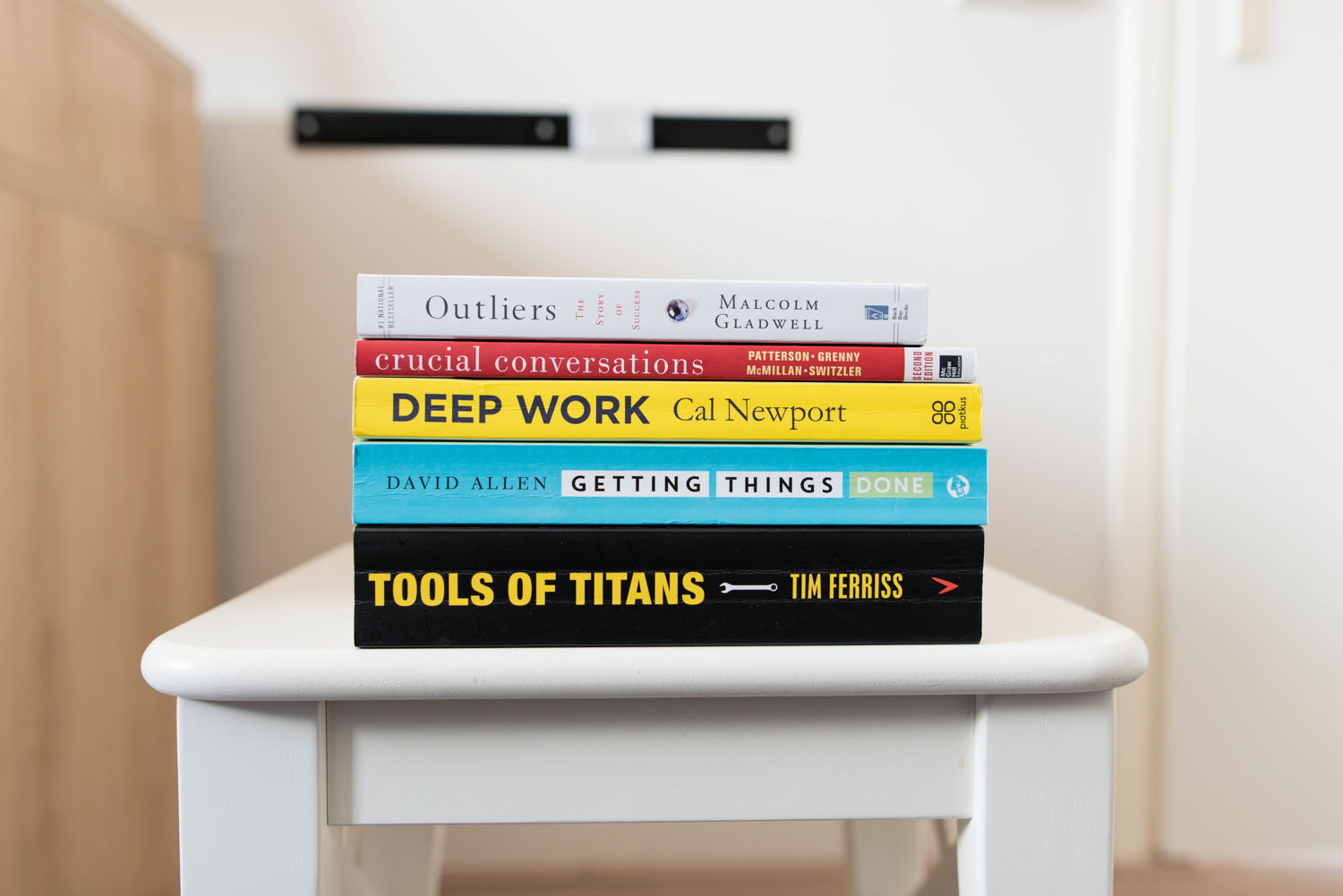 Deep work is a productivity strategy that means simply focusing on a demanding task at hand. Directing your focus to achieve excellence is not a new concept, but our daily distraction-filled environment is.

Deep Work is also the title of a book by Georgetown University computer science professor, Cal Newport. He defines deep work as “a state where your mind is free of attention residue and, therefore, is operating at the highest level of intensity that it can,” and says tasks that qualify for deep work are those that are hard to do and highly valuable.

Examples of these tasks include writing, researching, coding, and video or photo editing, while shallow work might be emails, updates, meetings, and making or returning calls. Any work that doesn’t challenge your skills or produce value can be considered shallow.

That shallow work is an enormous distraction.

In fact, Jory MacKay at RescueTime writes: “When we looked at the data from 50,000+ RescueTime users, we found that at best, most professionals only spend around 38 percent of their workday on their ‘core’ skills.” What’s valuable about deep work is that it is a strategy you can use to be “smarter with your time.”

Newport calls the ability to focus the “new I.Q. in the modern workplace.” He says the skill allows you to quickly master complicated information and produce better results in less time. The problem is that most people have lost the ability to go deep—instead wasting increasing amounts of time tending to emails and social media accounts.

Obviously, if we focus exclusively on one task, we’ll produce a result superior to that if we multitask and only half concentrate on what we’re trying to produce. So, if we know that, why do we need to be told to focus? Why do we have to learn a strategy on how to get in the zone and read books about how to accomplish something?

It’s the human condition at play (we’re lazy and pleasure-prone), plus the fact that there’s never been as much distraction before—and it’s literally at our fingertips. We depend on our phones for work, information, communication, and entertainment. Our devices have become part of our lives.

“We live in a time where nearly one-third of the American population would choose to give up sex, our most primal instinct, rather than their mobile phone,” writes Martin Boeddeker, founder of FindFocus.net. The same survey shows that “about half of all smartphone users also thought that the best romantic partners were people who carried the same operating system as they did.”

That’s not to say we’re incapable of deep concentration. When in office, for instance, Barack Obama “a well-known ‘night guy,’ logged time deep into the evening from his office, reading, writing speeches, preparing memos, examining documents, and thinking,” writes Taylor Pipes, creative strategist at Human Design. “He’d be able to finish things during the late night hours that drew constant focus from the leader of the free world during the day.”

How do you actually learn how to focus?

Don’t depend on willpower alone. Habit is stronger and by developing work schedules and routines and rituals, slipping into the flow gets easier. So, choose a location, turn off your phone and put it out of sight, and start concentrating.

If you’re concerned that you’re out of practice and don’t have the attention span for hours of deeply focused work, start with a manageable time slot of 20 or 30 minutes. You can build that up over time as you see that you’re accomplishing the goals you’ve set for yourself. Actively training your mind to be good at sustaining concentration goes hand in hand with creating routines and rituals.

Another way to train yourself to focus is something Newport himself practices: productive mediation. “You go for a walk and your goal is to make progress on a single professional problem only in your head while you’re walking. And just like mindfulness meditation, if you notice your attention wandering off that problem to think about other things, you have to bring your attention back to the problem,” he explains.

Your job and lifestyle can also dictate how long these periods of intense work have to be. Be flexible enough to change your schedule to adapt to the requirements at work: If you know you’re starting on a project that will demand several hours of deep work each week, for example, schedule those periods for the likely duration, and then change those blocks of time upon completion.

Take steps to change your work environment. If you’re working in an open office, for example, wear headphones to improve your focus. “Coworkers will think you can’t hear them and the barrier to interrupt you is much higher,” productivity writer Dan Silvestre explains. If you can, work remotely at least for some mornings.

And keep your downtime sacred otherwise you risk burnout and work creep.

That said, deep work isn’t for everyone. While it’s a valuable skill and should be taught in schools where students could immediately benefit and then take that ability with them into their careers, some jobs simply wouldn’t function well if an employee was always immersed in concentration. Salespeople and human resource professionals, for example, are in positions that depend on interpersonal communication and emotional intelligence rather than long periods of solitary and deeply focused work.