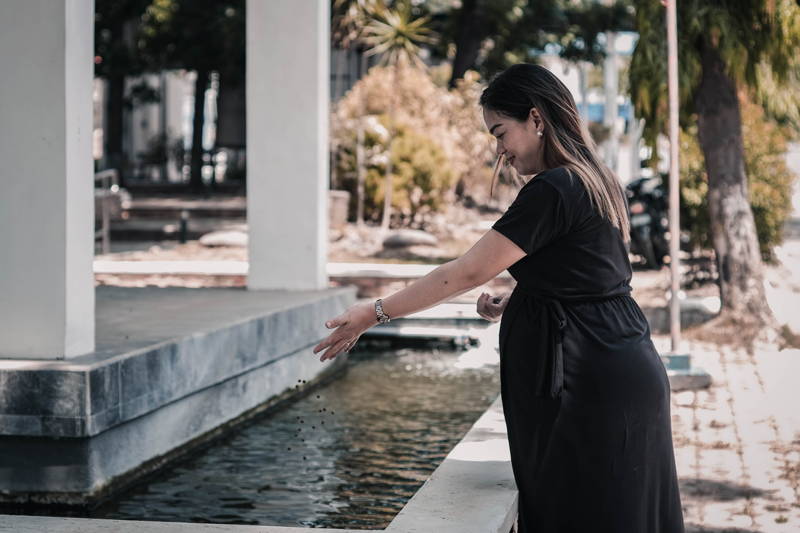 The Pregnancy Discrimination Act (PDA) was passed in the 1970s, but many women still feel anxious about telling their employer when they’re expecting. While pregnancy is usually an event to be celebrated, the stress of wondering if your job is at risk is, unfortunately, not uncommon. Pregnancy discrimination is still a reality for many.

Luckily, the Pregnancy Discrimination Act guarantees you several rights—and by knowing what you’re entitled to, you can be prepared for any potential workplace discrimination issues.

Here’s what you need to know about the law, what protections it affords pregnant people, and what you should do if you think your workplace is in violation of your rights.

The history of the Pregnancy Discrimination Act

Passed in 1978, the Pregnancy Discrimination Act is an amendment to Title VII of the Civil Rights Act of 1964. It was considered a necessary addendum after the Supreme Court received two major cases revolving around pregnancy discrimination: Geduldig v. Aiello and General Electric v. Gilbert.

Under the act, employers are required to treat pregnant employees in the same way that they do non-pregnant people. This means you cannot be fired for being pregnant or prevented from returning to work after giving birth. The exact text of the bill states:

“[W]omen affected by pregnancy, childbirth, or related medical conditions shall be treated the same for all employment-related purposes, including receipt of benefits under fringe benefit programs.”

Knowing your rights under the Pregnancy Discrimination Act

There is, of course, more to the act than simply that sentence—although much of it is legal jargon. Instead of decoding legalese, here’s a digestible breakdown of how the benefits of the PDA protect women.

What to do if your employer violates your PDA rights

Unfortunately, violation of PDA rights isn’t unheard of. Some PDA violations, like giving up your job during maternity leave or moving you to a lower position because of your pregnancy, are easier to identify. But sometimes, pregnancy-based discrimination can be harder to nail down—you might not know what kinds of professional opportunities you’re missing out on behind closed doors.

If you think there’s any chance that your current or potential employer discriminated against you based on your pregnancy status, then you should know that you do have options. Additionally, if you’re afraid of repercussions because of reporting your employer, you should also know: it’s illegal for you to be fired for reporting your concerns (this is called retaliation), or for your employer to create a hostile work environment because you filed a claim.

The primary avenue for dealing with pregnancy discrimination is filing a charge through the Equal Employment Opportunity Commission (EEOC) within 180 days of the event. In order to do so, you’ll also need the following information:

Once you’ve filed a claim, the EEOC will determine whether or not your case is legitimate. They’ll also send a copy of the case to your employer. From there, there are several courses of action that both you and the EEOC may take. First they may attempt a mediation between you and your employer. If that doesn’t work out, then they may investigate your claims and file a lawsuit in federal court. Sometimes, the EEOC doesn’t carry the case into court themselves, but will instead issue you with a “right to sue” letter, which essentially states that you have 90 days to file a lawsuit against your employer.

If the EEOC is able to settle your case for you, you’ll likely get some form of compensation, whether reinstatement, back or front pay, or payment for legal fees.

Understandably, filing a claim with the EEOC can be intimidating. If you think you might be undergoing workplace discrimination due to pregnancy, but aren’t ready to file a claim, be sure to take these steps: