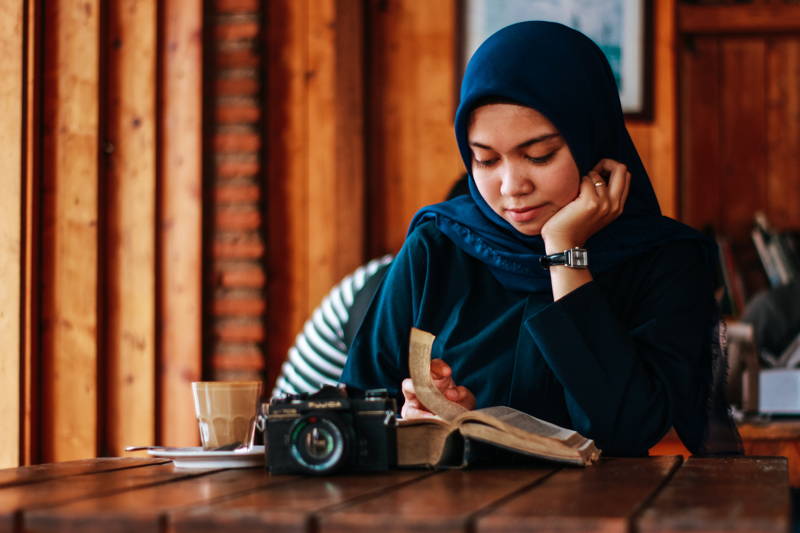 Dr. Anne-Marie Slaughter wasn’t exactly anonymous before her 2012 essay, “Why Women Still Can’t Have It All” made her a household name. She has degrees from Princeton and Harvard and built a successful career as an international lawyer and law professor. In 2009, she was named the Director of Policy Planning for the U.S. State Department, and she became the first woman to hold that position. Currently, Dr. Slaughter is president of the think tank New America, and she’s a contributing editor at The Financial Times. And that’s her short resume.

Regardless of her CV, the essay was, and still is, so powerful because it articulates what so many women were feeling—the myth of “having it all” just isn’t possible. If you loved that piece, here’s a list of great books that explore what it means to be a woman in the workplace and in the world.

This book is an expansion of Dr. Slaughter’s essay from The Atlantic and lays out her vision for gender equality and how we get there. The book includes personal stories, action plans, and a roadmap to change.

Hood Feminism: Notes from the Women That a Movement Forgot

Kendall’s book argues that mainstream feminism ignores the basic needs—like health care, safety, and a living wage—of millions of women and instead focuses on increasing the privilege of the few women already at the top. In this book of essays, Kendall calls us all to something greater: the needs of the forgotten women.

Activist, author, and journalist Caroline Criado Perez cracks open the world we all live in in a way that’ll make you say, How have I never seen that? From snow clearing to medical research, Perez shines a well-overdue light on a world that is built to revolve around men, and expects women to make do.

Men Explain Things to Me

You might remember that Solnit’s famous essay, “Men Explain Things to Me,” is credited with originating the phrase . In this short book of seven essays, which includes the eponymous essay, Slonit discusses the absence of female voices and how that damages the world.

Dear Ijeawele, Or a Feminist Manifesto in Fifteen Suggestions

This little pocket-sized book packs a punch. In response to a friend who asked how she might raise her baby daughter to be a feminist, Adichie wrote this beautiful letter that imagines how to do just that. The essay includes 15 ideas to live by, whether you’re a mother or daughter, father or son.

The Working Poor: Invisible in America

Pulitzer Prize–winning author David K. Shipler studies the way the American economy is built on the existence of poor workers and how, for most, the American dream is a never-ending nightmare. Shipler doesn’t leave us hanging, though, he lays out clear recommendations for societal change.

aint i a woman: black women and feminism

hooks’ famous work of feminist scholarship lays out the ways Black women in America still suffer the effects of slavery in relationships, in the workplace, and in the world. This book aims to push us past racist and sexist assumptions of Black women in the western world.