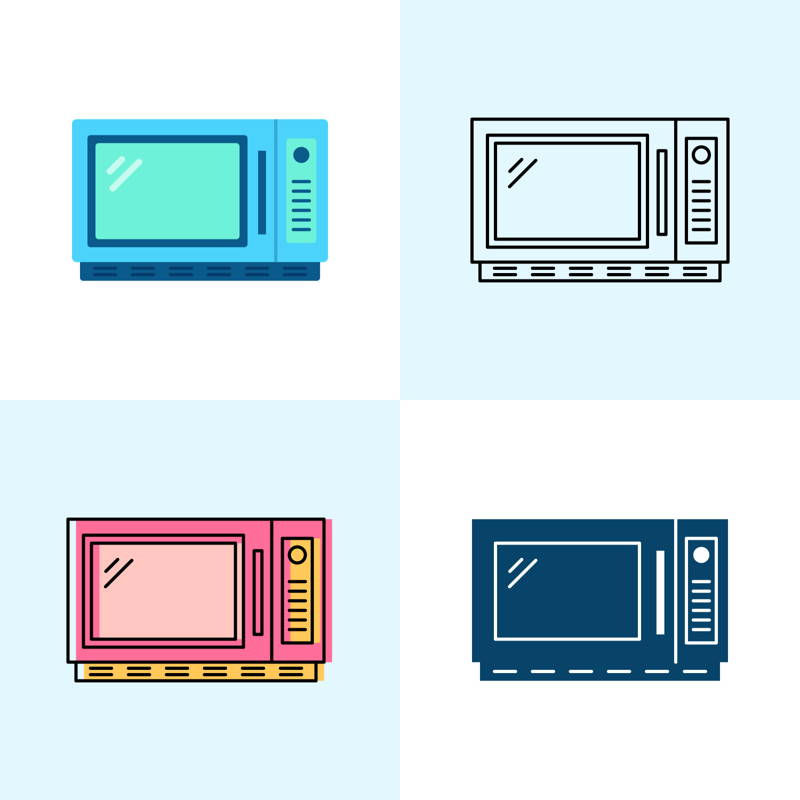 1. ‘Twitter will allow employees to work at home forever’

As coronavirus continues to, let’s say, do it’s thing, tech giants such as Facebook (3.9 stars) and Google (3.8 stars) have announced they’ll allow staff to choose to work from home until the end of 2020. Last week, Twitter (3.7 stars) followed suit, but extended the date even further. Twitter offices will open up eventually, but employees who can work from home will be allowed to do so indefinitely if they so choose. BuzzFeed News

On Thursday, AE, or American Eagle (3.0 stars), hosted a virtual prom for anyone and everyone who missed out on the end-of-year milestone because of COVID-19. We love the sentiment, but man, we feel for every kid who didn’t get to slow dance with their crush. Cheers to the many, many crushes ahead. Fast Company

3. ‘My boss is smothering the hell out of me’

Managing a newly remote team is a struggle, but being micromanaged when you worked independently and successfully before the pandemic is beyond frustrating. New York magazine’s Ask a Boss series expertly navigates the overbearing manager and how to tell someone that talking about your personal life right now is actually making your anxiety worse. NY Mag

4. ‘Aimee Stephens, the trans woman who made Supreme Court history, dies at 59’

In 2013, Aimee Stephens came out as transgender to her employer, Harris Funeral Homes, and was subsquently fired. She sued for workplace discrimination on the basis of sex, and her case, joined by other LGBTQ employment rights cases, made its way to the Supreme Court floor in October 2019. A decision has yet to be made, but one thing is certain: Stephens’ dedication to equality and advocating for the LGBTQ community make her an exceptional woman in history. Refinery29

5. ‘Robert Pattinson: A dispatch from isolation’

Last week was transportive for those of us who remember the paranormal romances of the 2010s. Not only did author Stephenie Meyer announce she’s releasing a companion novel to Twilight in August—the book will be called Midnight Sun and will tell the story from Edward’s perspective—but also this interview with the former lead vampire himself, Robert Pattinson, emerged. What makes this a good read? Maybe it’s Pattinson losing both his reception and his train of thought. Maybe it’s his microwave blowing up while he’s attempting to cook pasta. Maybe it’s the socks he tied around his legs for his self-taken photoshoot. Pattinson wins the award for isolation’s greatest case study. GQ

Plus: you need to read this

Ahead of Mother’s Day, The New York Times published this essay from Kim Brooks that we’d kindly like to see scooched from the opinion section to the home page. Besides paying women for housework and child-rearing, there is one big kahuna thought to mull over here: Even for feminists, why is it still all-too easy to devalue the domestic work women do compared to the careers they build for themselves? NY Times