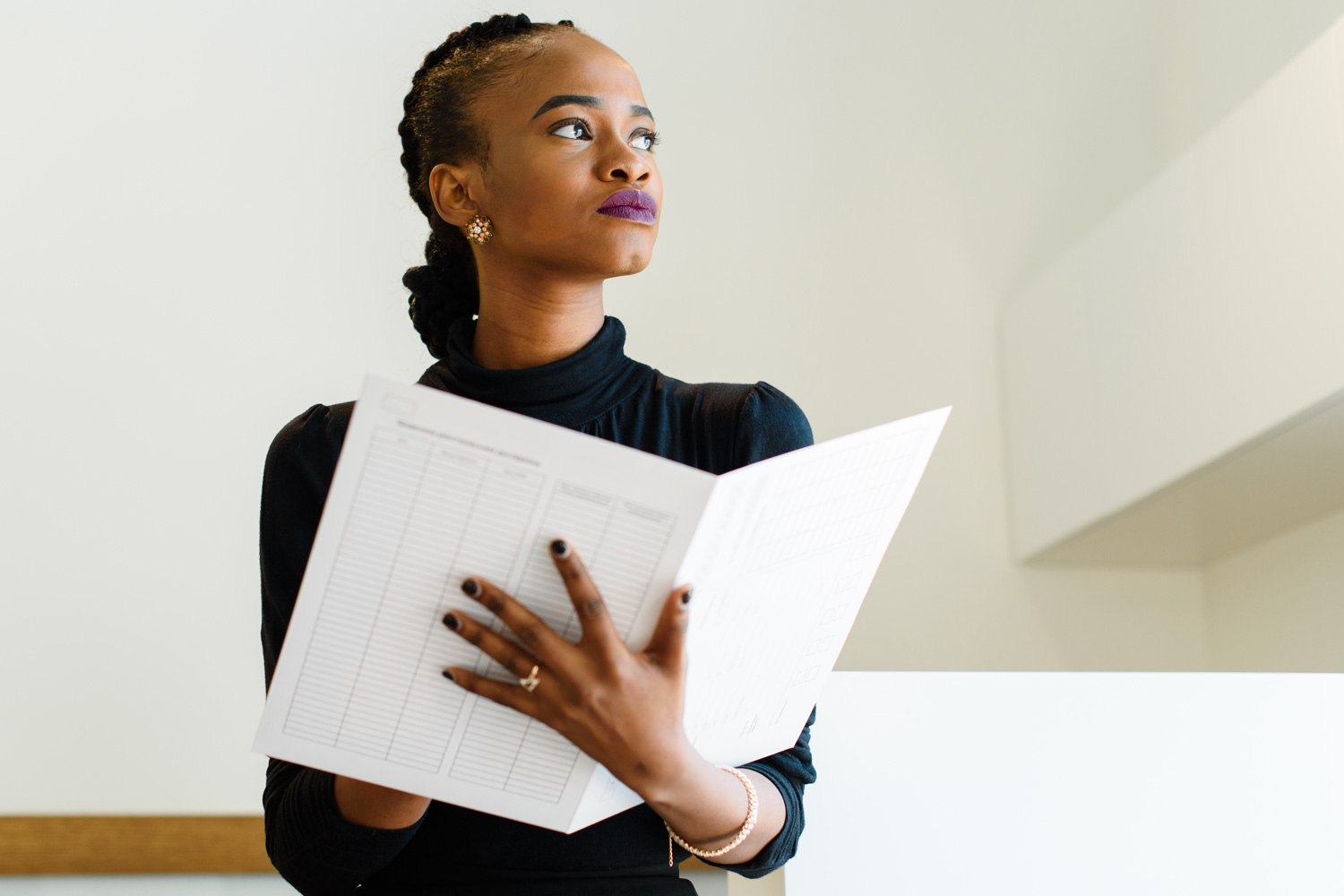 Heidi Roizen is one of those women who truly made it to the top – a successful Silicon Valley venture capitalist, entrepreneur, and CEO. She had a knack for networking, and used her strengths to make large impacts in the tech industry. InHerSight CEO Ursula Mead recently ran into Heidi in San Francisco, where she nonchalantly introduced herself as ” the Heidi.” Which Heidi? We’ll explain…

In 2003, Professor Frank Flynn from Columbia University ran an experiment with his class using Heidi as a case study. He presented her career story to the class, but with a twist — half of the class received her real name, and the other half received a man’s name, “Howard.” The students were then asked to share their impressions of this person and their achievements. The outcomes of the name change were remarkable.

Although Howard and Heidi were perceived as equally competent individuals, both male and female students felt that Howard was much more amicable, whereas Heidi was seen to be selfish, aggressive, political, and someone you probably wouldn’t want to work for.

The study illuminated a double standard, or catch-22, that many women still face in the workplace. Success and likeability tend to be mutually exclusive for women. In addition, both men and women perceive successful women negatively in comparison to successful men. As women progress in their careers, they can be perceived as “bullies,” which can stunt further upward growth. This can result in women feeling like they need to make a conscious choice between being liked or being promoted. All of these additional stressors distract from the tasks at hand.

What can be done? 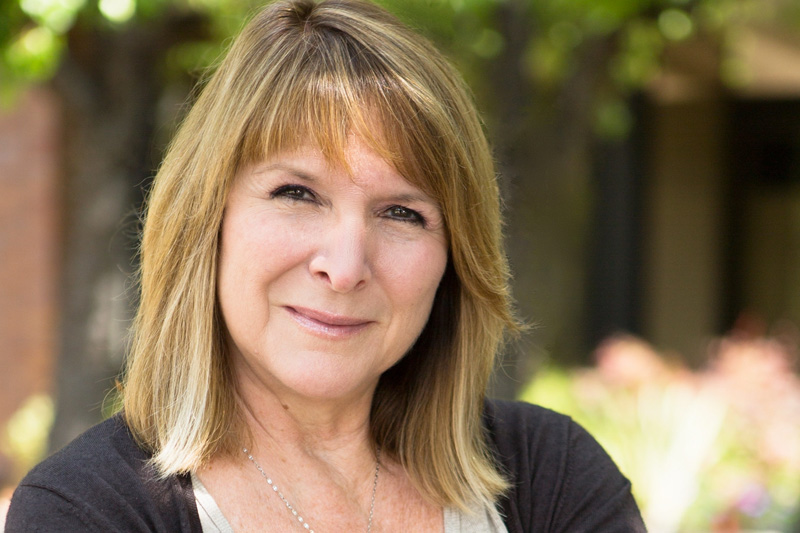 While there is no quick fix to this systemic problem, there are a number of things we can do to avoid being part of the problem. Namely, when criticizing other coworkers, we may want to consider if we’d have the same complaints of our male coworkers. Additionally, it is helpful to support and congratulate other women in the workplace on big wins so that success and appreciation are linked.

If you feel targeted yourself, just remember that you’re paid to do your job, not to be liked by others in the company. It is equally impactful to show that you are capable and determined. With more women in leadership positions, these judgments may reduce over time. In fact, the “Heidi” study has been replicated in various forms in recent years and the gender disparity in these judgments appears to be reducing. Furthermore, “likeable” traits, such as collaboration and empathy are becoming more and more valuable in leadership roles in today’s dynamically changing workplace.

For details on the Heidi Howard study, read the full case study here .