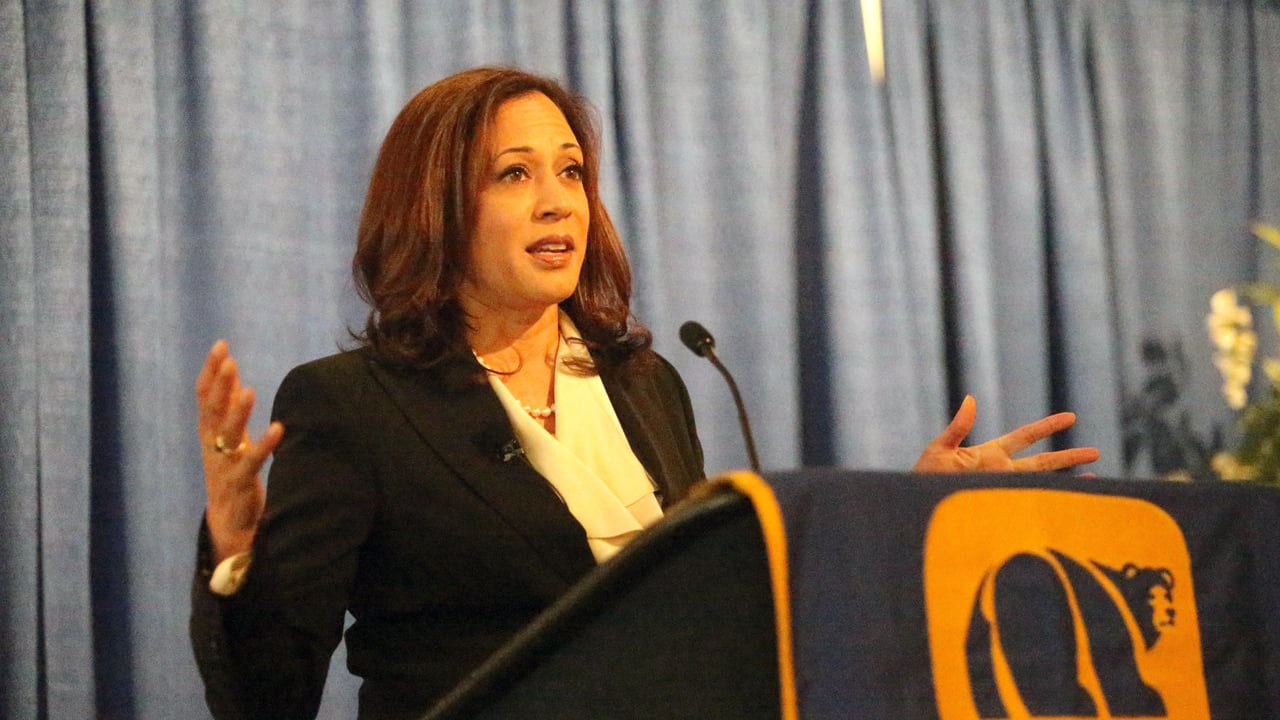 The United States Senate is one of the most respected bodies in the nation. Comprised of one hundred distinguished men and women and often described as one of the few collegiate spaces left in the government, we tend to have high expectations of our Senators. Including allowing each other to finish speaking.

That was not the case yesterday during the Jeff Sessions hearing . Many were concerned the former Senator, now Attorney General, avoided answering questions . Some of the Senators running the hearing pressed Sessions to give them the information they wanted, asking tough questions. Senator Kamala Harris was among them, pressing Attorney General Session to answer the actual question she asked after he began skirting around giving an appropriate answer , stopping him to rephrase and reiterate her own question.

Senator Harris’ efforts were dashed by Senator John McCain, who cut her off mid-sentence . Senator McCain was then backed up by Senator Richard Burr, both of whom tried to explain to Senator Harris how the hearing was supposed to progress. Harris was unimpressed.

This is the second time in a week that Senator Harris has been interrupted while pursuing a line of questioning in a hearing. In her role as Califoria’s District Attorney, her toughness was praised . Now, it seems she can get no respect from the men in her workplace for her pursuit of the truth.

Senator Harris, we wish you the best of luck.