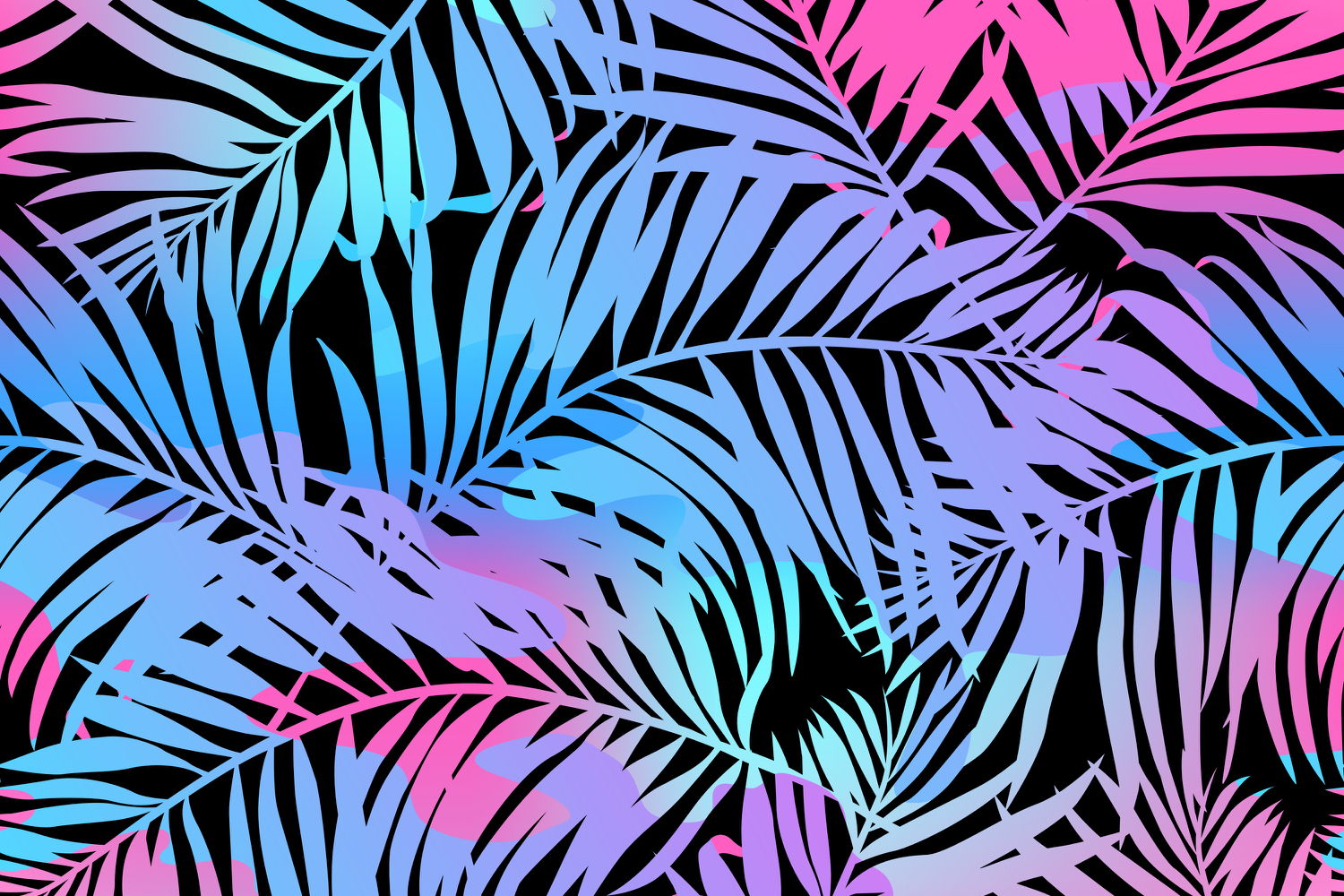 We didn’t think it was possible, but somehow corporate America has been given even more freedom to silence workers by the Supreme Court. Their Epic Systems Corp. v. Lewis ruling will allow employers to require that employees waive their rights to participate in class action lawsuits and agree to forced arbitration in the event of a dispute.

In her written dissent, Ruth Bader Ginsburg has called the decision “egregiously wrong” — and we find this decision, well, unsettling to say the least. It’s especially concerning  for the 56 percent of private-sector nonunion employees (more than 60 million people) subject to mandatory arbitration that no longer have access to the courts. When workers are prevented from banding together to fight unfair policies or resolve disputes with employers and are instead forced to go into arbitration, they lose out on the safety of numbers and transparency of a public trial. Not only do arbitrations heavily favor corporations, but they also prevent the true number of abuses to come to light, and fail to provide protection from employer retaliation.

This decision also has troubling implications for the #MeToo movement, which depends on collective and public action against abusers. Under forced arbitration, victims of workplace sexual harassment have no protection, no outside support, and no chance of appeal. The ruling has left many concerned activists wondering, what exactly is going on at corporations that they feel they need to hide from the public? For more:Politico,New York Times

Walmart announced that its technology division will be launching a new return-to-work program for caregivers that have taken career pauses.

The return-to-work program will be offered beginning this fall at Walmart’s Sunnyvale and San Bruno offices, and will be available to men and women with five years of professional experience that have taken a career break of at least two years to care-give. At the end of the four-month program, candidates will be considered for full-time positions at Walmart.

As we at InHerSight know all too well, caregivers on a break from working are often an overlooked talent pool, and this is especially disadvantageous to women, who still do the vast majority of the caregiving in the U.S. According to the Harvard Business Review, only 1 in 4 women who want to return to work are able to find a job.

We’re happy to see Walmart start innovating in this area and hope they’ll take a look at some of the other things women want them to fix while they’re at it.LATimes

A racist white lady wrote a racist tweet this week. No one is really surprised, but it’s news because this time, it wasn’t our problematic grandmas, but television star Roseanne Barr. The incident is unique, also, because there were actually consequences for it. After sending out a tweet comparing Valerie Jarrett, a black former aide to President Obama, to the Muslim Brotherhood and Planet of the Apes, Barr’s sitcom was swiftly canceled by ABC. This was a bold move by ABC, and the network was both applauded and criticized for it. One of ABC’s biggest critics? President Donald Trump. Trump took to Twitter to report that Bob Iger, CEO of Disney, which owns ABC, had called Jarrett to apologize for the tweet. But, his criticism quickly shifted to demand to know why ABC hadn’t called him to apologize for remarks made about himself on the network.

The White House said nothing about the content of Roseanne’s tweet other than that it was “inappropriate” but had much more to say regarding a comment that comedianSamantha Beemade on her TBS show “Full Frontal” about Ivanka Trump Wednesday night. Bee referred to Ivanka as a “feckless c***” in discussion of Ivanka’s posting of a picture with her child amid news of children being separated from their families by ICE. Sarah Sanders, White House press secretary, condemned the comment as “vile and vicious.”

Supporters of Barr are clamoring to know why Bee’s comments have not resulted in her termination, too. But, the situation is hardly the same. Bee (who has since apologized to Ivanka on Twitter) frequently uses expletives in her comedy show, it’s sort of her brand, you could say. And, while the word she used is considered to be a slur against women, she, herself is also a woman. Meanwhile, Barr, as the star of a family-oriented show, was regarded as role model by some. Her reference included incredibly disgusting stereotypes about Black Americans that have historically been used to dehumanize them and justify mistreatment. A reclaiming of a slur is one thing, but Barr is a white woman and, therefore, has zero business using language that degrades Black Americans. Add in a history of making racist comments and a lacking apology, and it’s clear that Barr was out of line. After erratically writing and retweeting tweets that were a mix of defending herself and apologizing, she landed at a final — bizarre — defense that the tweet was the result of being under the influence of Ambien, a sleep aid which has been known to cause strange behavior. Sanofi, the pharmaceutical company that makes Ambien tweeted out in response, “While all pharmaceutical treatments have side effects, racism is not a known side effect of any Sanofi medication.”CNN,New York Times

Illinois has become the 37th state to ratify the Equal Rights Amendment. Congrats Illinois!…We guess? The ratification comes a short 36 YEARS after the 1982 deadline, but when it comes to gender equality we’re pretty used to having to be excited about the bare minimum being achieved. But here’s the interesting part — hypothetically, the ERA only needs one more ratification to to reach the required 38 to become national law. Of course, the deadline is decades past, but Congress could technically vote to simply extend it. Some even argue that Congress should not have been able to set a deadline in the first place. No one is quite sure what will come of this, but it’s exciting to see a resurgence of support for the Equal Rights Amendment, especially after a year of #MeToo headlines reminding us of the abuse so many women in this country still face.New York Times

Not only is gender inequality just plain gross, buta new study by World Bankhas found that it’s expensive! The study, which analyzed data from 141 countries, found that because women don’t earn as much as men, the global economy has lost out on $160 trillion. Yes, trillion. Globally, women are more likely to have lower wages and fewer hours. They are less likely to be educated or even have the opportunity to work for pay at all. Beyond the economic ramifications of gender inequality, future generations suffer from it as well. The children of young, poorly educated women have an increased chance of early death, early health issues, including hunger, and having trouble in school, if they get to go at all. Perhaps this is why gender inequality results in countries losing 14 percent of their wealth. And it’s not just a problem for less economically developed countries —  North America and Europe accounted for the largest portions of the missing money. World Bank’s study proves that fostering gender equality everywhere should be a priority to promote the wellbeing of all people.The Guardian