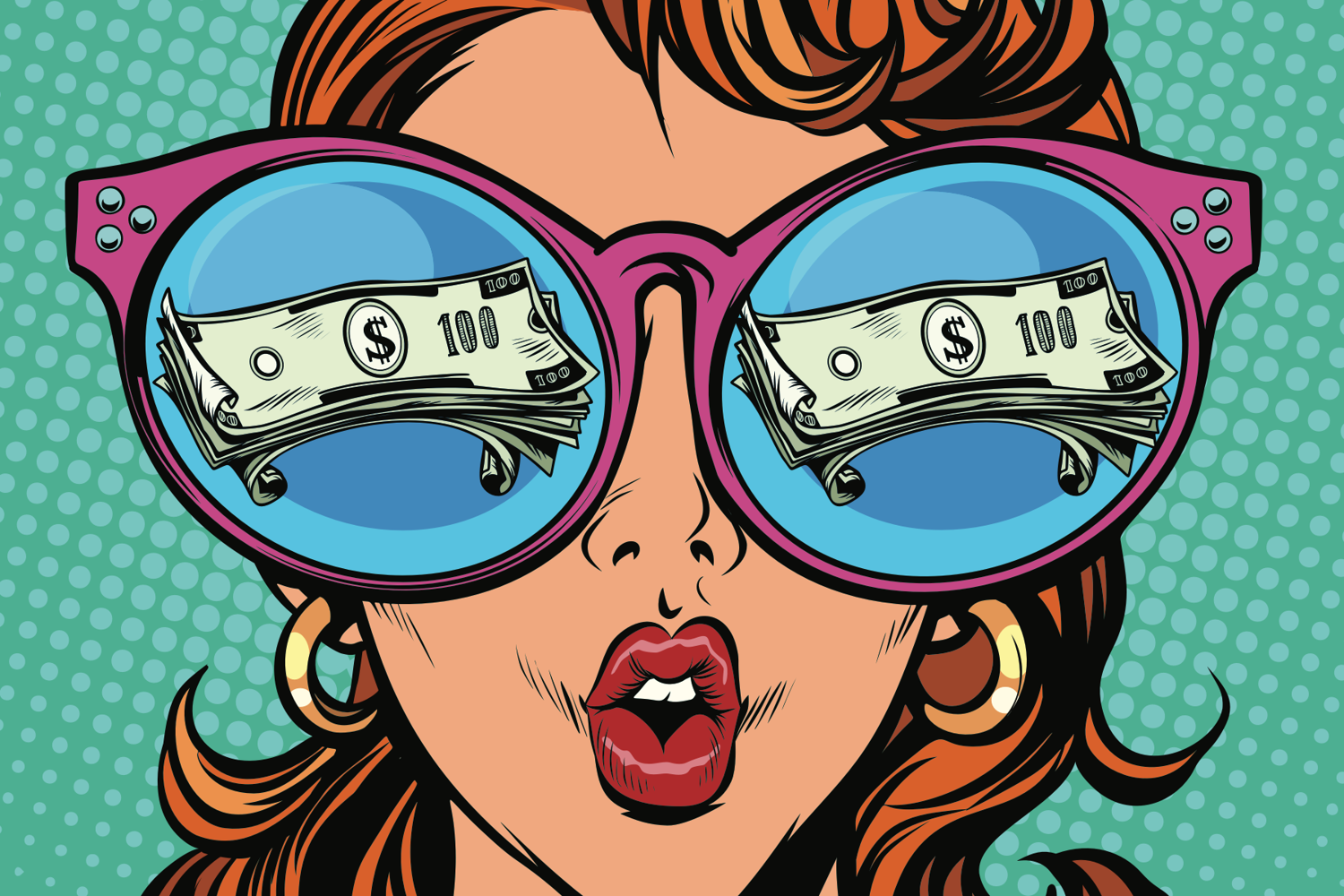 Across America, low-wage workers employed by big corporations like McDonald’s and Amazon are calling for a raise of the minimum wage with the Fight for $15 campaign. By striking for a minimum wage of $15 per hour and union rights, workers hope to turn the minimum wage into a living wage and earn more rights and benefits in the workplace. The campaign aims to educate employees on how to legally strike in order to protest low wages, wage theft, unsafe working conditions, and discrimination on the job.

At the campaign’s onset, many skeptics questioned where the stated goal of a $15 minimum wage was coming e from.The federal minimum wage has remained at $7.25 for nearly a decade, but in 2015, researchers from MIT published statistics showing that the living wage in America stood at $15.12 before taxes for a family of four with two working adults. The living wage was defined as the “approximate income needed to meet a family’s basic needs,” including food, childcare, healthcare, housing, transportation, and miscellaneous necessities. The true cost of living can vary by state (and by city), but $15 would be a huge improvement for workers currently only making $7.25.

Raising the minimum wage in accordance with the average cost of living would have a massive positive impact on American workers — and on women workers especially.. Today, two-thirds of all minimum wage workers in America are women. Additionally, women make up two-thirds of tipped wage workers, such as servers, often earning less than $3 per hour from their employers and making up the rest in tips (at the mercy of their customers).

What happens when women are economically empowered? They have the freedom to make choices like leaving unhealthy relationships or making other major life changes without depending on a male partner to support them. They can pay their bills and spend more time with their families by giving their all in one full-time job instead of spreading themselves thin with extra  part-time jobs or side hustles. They have an increased level of control over their reproductive health and family planning decisions.

While many workers in America are still earning only $7.25 per hour, the Fight for $15 campaign has made some serious strides towards raising the minimum wage. Both California and New York have pledged to raise their state minimum wages to $15: California aims to meet this goal by 2022, while New York is on track to establish this wage by 2020. Individual cities, including Seattle, Washington D.C., and Baltimore have also begun raising their minimum wages in response to this campaign.

In 2016, the Democratic Party officially made a $15 minimum wage part of their official campaign platform, and it is likely to remain a hot button issue during the 2018 midterms and the 2020 presidential election. Progressive female politicians such as Sen.Elizabeth Warren and Rep. Nancy Pelosi have both come out in favor of the wage hike, and hopeful House of Representatives candidate Alexandria Ocasio-Cortez also supports a $15 minimum wage.

As issues around workers’ rights and income inequality come to the forefront of the political conversation, many have debated whether or not economic issues or social issues are of greater importance. But the data reveals that these problems often intersect — we can’t fight discrimination without discussing both economics and social justice.

Raising the minimum wage won’t end sexism, but it would help many working class women achieve a better standard of living and attain greater agency over their lives. If you feel you’re not being paid what you’re worth, check out advice from InHerSight on negotiating a higher salary.