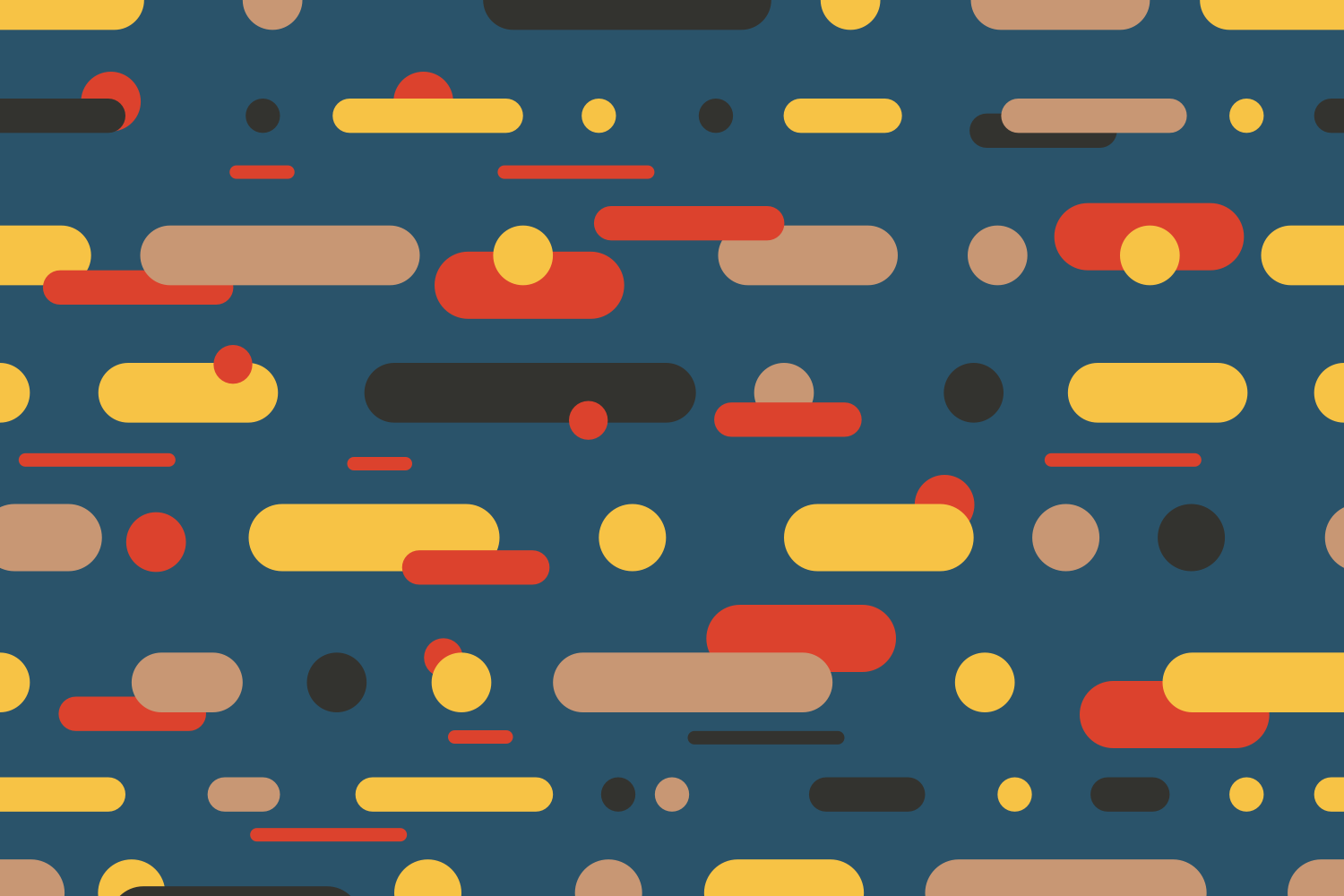 Another Study Says Just Say No to Office ‘Volunteer’ Work

A recent Harvard Business Review study warns women to stop volunteering to plan the office holiday party and and staying late on behalf of another colleague. Why? Because it’s hurting their chances of career growth. Professors Linda Babcock, Maria Recalde, and Lise Vesterlund found that women are much more likely to volunteer for mundane tasks — 48 percent more likely — and that their willingness to perform these “non-promotable” tasks actually hinders their advancement in the company. The report proclaims, “this can have serious consequences for women. If they are disproportionately saddled with work that has little visibility or impact, it will take them much longer to advance in their careers.” CNBC

We Need to Talk About Mollie Tibbetts

University of Iowa student Mollie Tibbetts, 20, disappeared after going for a jog in mid-July in her hometown of Brooklyn, IA. It was a month later before her body was discovered in a cornfield. Cristhian Bahena Rivera, 24, was charged with her murder. Tibbetts’ murder was a tragedy and a sobering reminder that women are not guaranteed safety in public — not even in their own hometowns where they likely feel most at ease. Her murder has left behind a grieving family and an unsettled nation.

Some, however, have sought to use Tibbetts’ murder as fodder for anti-immigrant rhetoric, calling upon Rivera’s status as an undocumented immigrant from Mexico. But Tibbetts’ family was not going to see their beloved daughter used as a pawn in the immigration debate, publishing an op-ed in the Des Moines Register to firmly denounce those who would attempt to. Refinery29