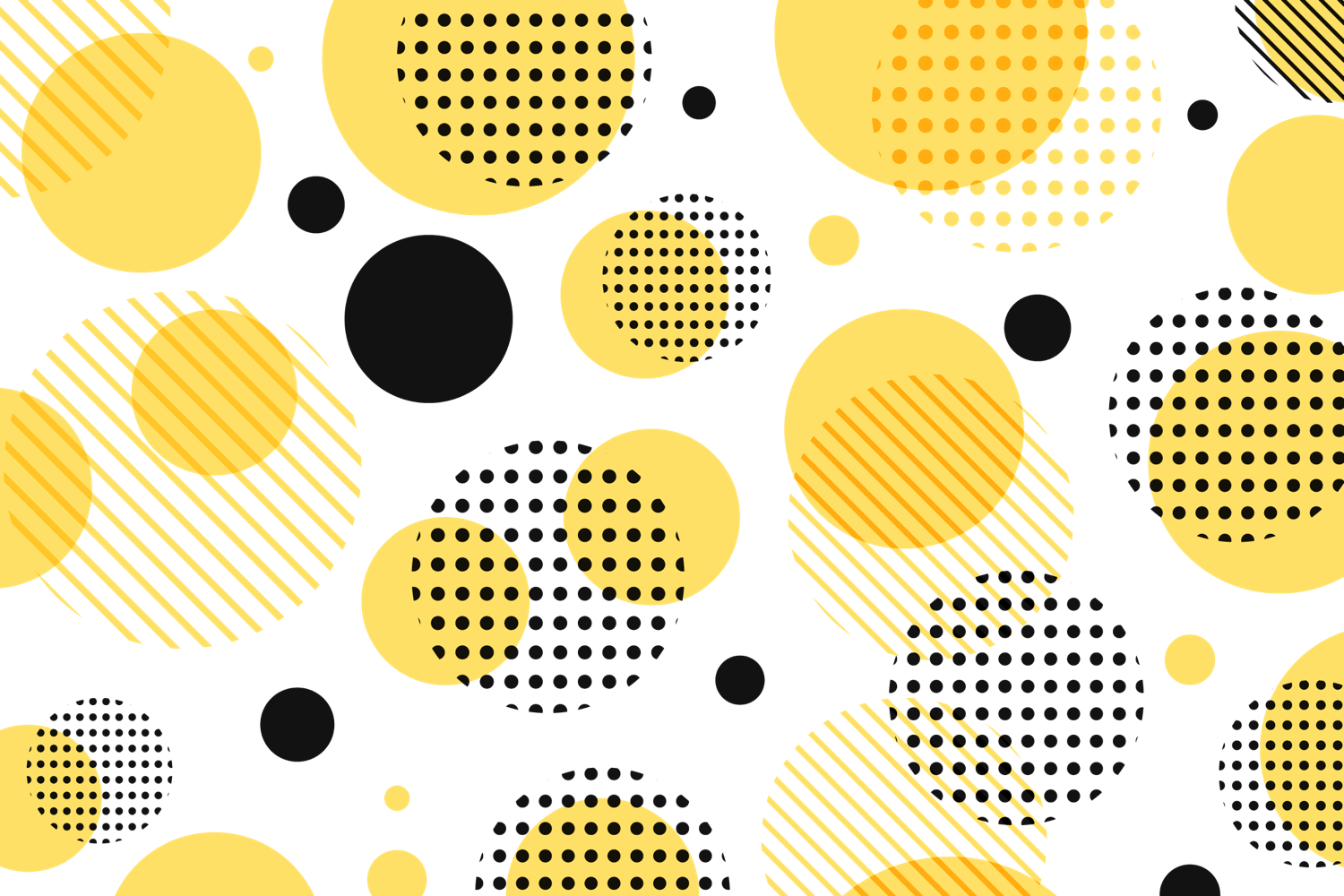 How Sexist is Your State?

Researchers from the University of Chicago, Northwestern University, and the National University of Singapore have been asking just that. Using data from the General Social Survey, which measures American attitudes, they studied factors such as working parents, opinions on women in politics, and gender roles in romantic partnerships — and came up with a list ranking the states from most to least sexist. Coming out on top (more like the bottom, really) Arkansas wins first prize for misogyny, and is closely followed by Utah, Alabama, West Virginia, and Tennessee. New Hampshire was found to be the least sexist, with Alaska, Wyoming, Vermont, and Connecticut trailing only slightly behind. Overall, the researchers found that sexism festers most heavily in the Southeast and is least potent in New England and the West.

These findings are significant, because the study also found that where a woman grows up has a big impact on her future success. Women that grow up in more sexist areas get paid less, leave the workforce more often, marry earlier, and have children at younger ages than women who grew up in less sexist environments. And this phenomena continues to impact women even after they relocate to a more equal state, proving that misogyny runs deep internally, and can be hard to shake. Hello Giggles