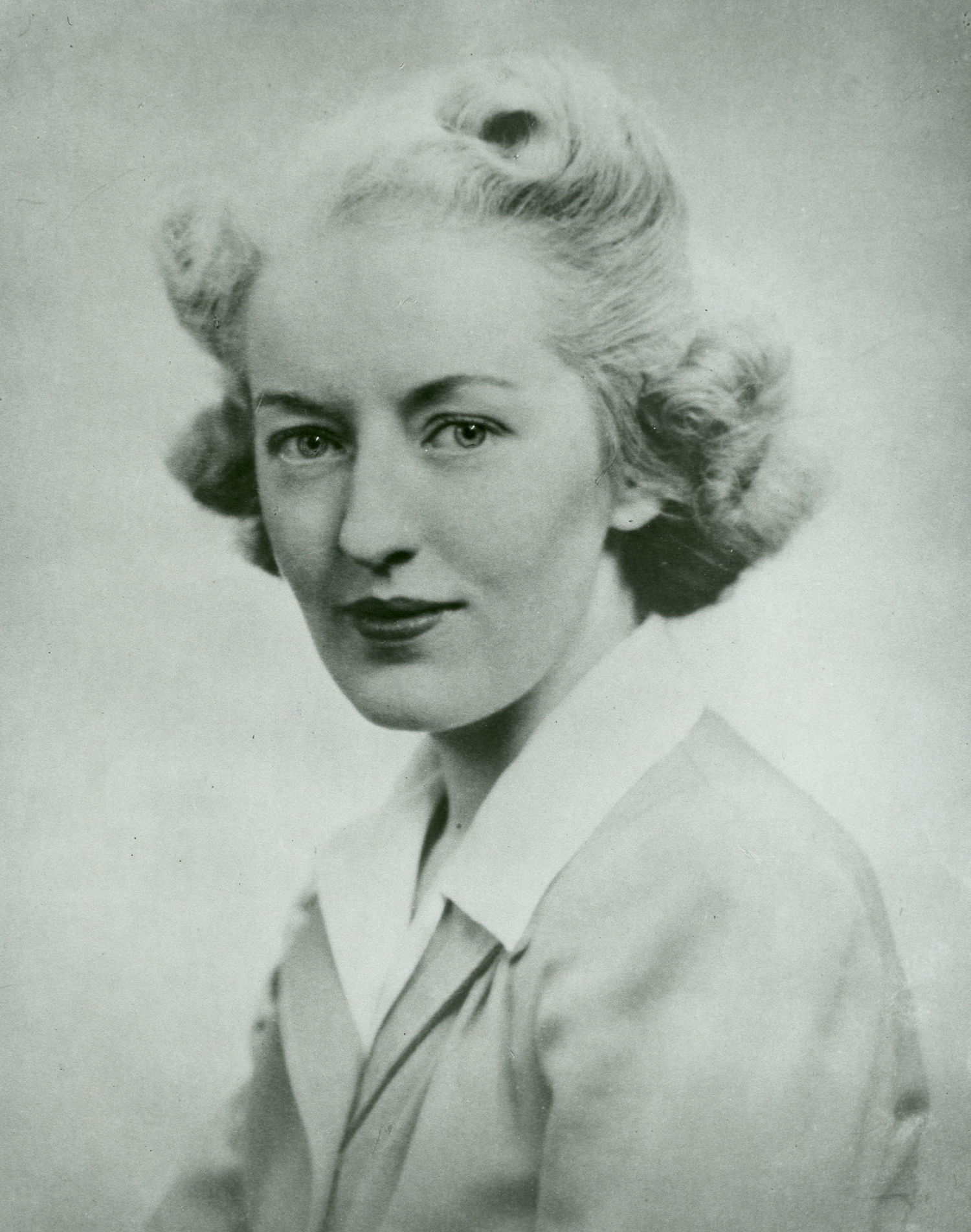 COURTESY OF LIBRARY OF CONGRESS

Rep. Winifred C. Stanley was born in 1909 in the Bronx. She graduated first in her class from the University of Buffalo in 1933 with a law degree and joined the bar at the age of 25. By age 28, she had fought for, and won, the rights of women to serve on New York juries and was appointed the first female assistant deputy attorney in Erie County.

Her political career began when the New York Republican Party needed a candidate to fill a seat slated for elimination following the 1940 Census. She ran her campaign on $6 and beat eight other candidates, including three women, for the position.

Stanley served two years in Congress, from 1943 to 1945 and, in 1944, introduced an equal pay amendment to the National Labor Relations Act that would have made it unlawful to discriminate against any employee on account of sex. With the war winding down, Stanley wanted to ensure women were able to be part of the workforce when the men came back from overseas.

“It has often been remarked that this is a ‘man’s world,’” Stanley said while introducing her bill. “The war and its far-reaching effects have provided the answer. It’s ‘our world,’ and this battered old universe needs and will need the best brains and ability of both men and women.”

And though her bill died in committee, it set the stage for President John F. Kennedy Jr. to sign the Equal Pay Act into law nearly two decades later.

This article is part of InHerSight’s month-long coverage of equal pay. Timed with Equal Pay Day, the series looks at how the pay gap affects women of all backgrounds and in all industries.