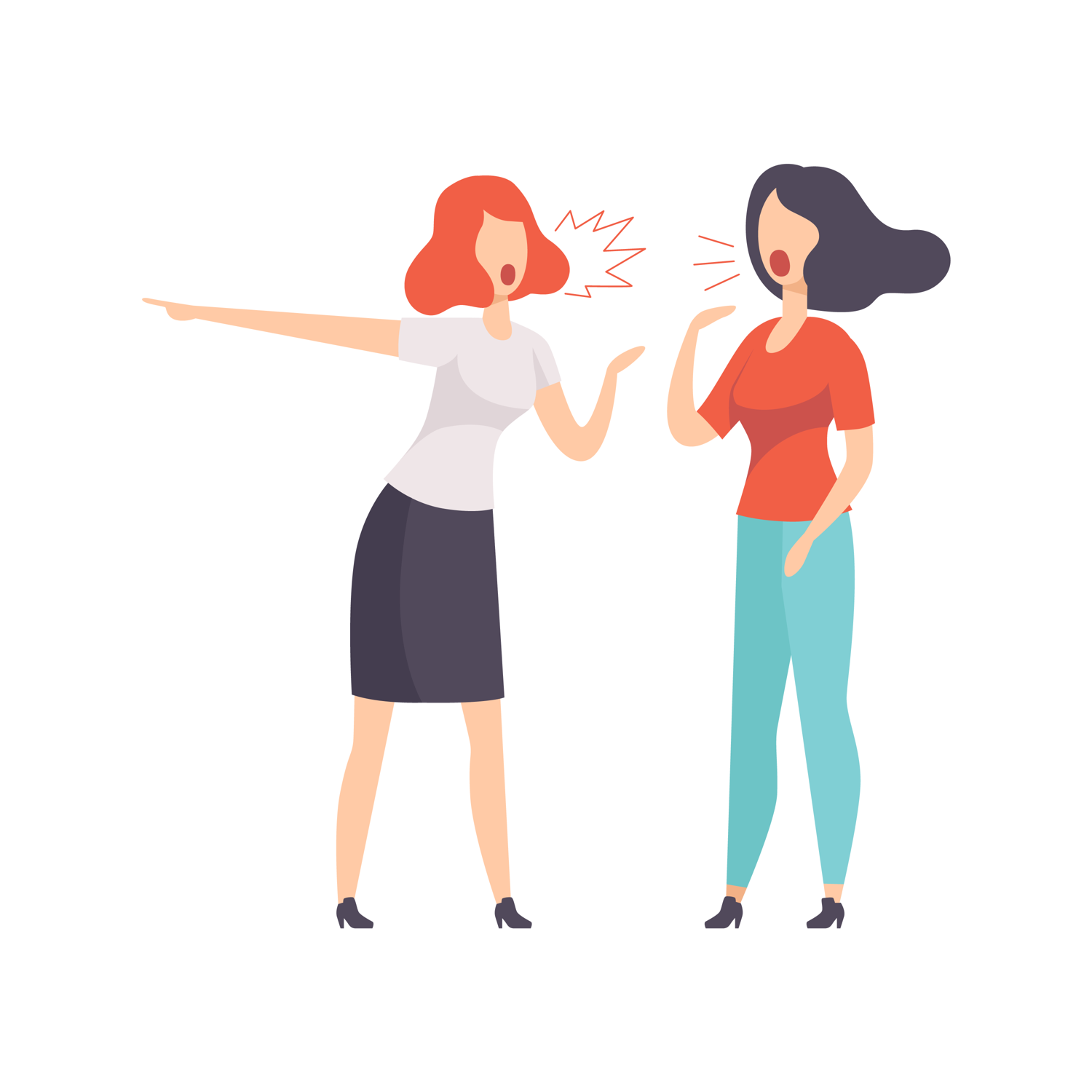 If the thought of going to work literally makes you sick, you may be suffering from more than the Monday morning blues. And it might not only be your inept boss or the lack of benefits that are stressing you out: You could be physically reacting to a hostile work environment.

A hostile work environment isn’t just one in which the manager yells, coworkers are rude, and your hard work is never recognized, it’s one where at least some of those behaviors are based on discrimination. The conduct is offensive to you and it negatively impacts your work performance and health. It can be one person who creates the toxic work environment or several.

And even if it’s not your boss who is actively engaged in the abusive behavior, there are laws in place that protect employees from discriminatory harassment by anyone in the workplace, including managers and coworkers.

What makes a hostile work environment?

Any work environment that’s miserable to be in is hostile. Unfortunately not all toxic work environments meet the legal definition of a hostile workplace. So, even if your bully of a boss is screaming at you and calling you lazy, it isn’t illegal unless the harassment is based on a protected characteristic like race or gender.

You might think (or have been told) you’re just too sensitive, and don’t have the psychological resilience necessary to cope with a high-stress job. That may well be true, but unless you’ve been desperately unhappy at every job you’ve ever had, it’s not you who’s at fault. Executive coach Melody Wilding says there are signs that your work environment is actually toxic. These include:

Even if your workplace doesn’t match up to every point on the list, your perception of it being a hostile environment is your reality. And it can make you more than miserable, it can make you sick. The unending stress can lead to high blood pressure, trouble sleeping, anxiety and panic attacks, writes bullying prevention advocate Sherri Gordon. In turn, bullied workers become preoccupied with trying to defend themselves and avoiding the bully which adversely affects their job performance.

When does hostile behavior become illegal?

You can find this under Title VII of the Civil Rights Act of 1964, a federal law that protects workers from discrimination based on their race, gender, color, religion, national origin, sexual orientation and physical or mental disability. There is also protection from reprisal, so if you do complain about or report discriminatory behavior, you can’t be retaliated against

What can you do about a hostile work environment?

Your response to a hostile workplace is unique to you and your situation. Broadly, though, you’ve got a few avenues open: do nothing, confront the abuser, report the behavior, or quit. You might even do all of the above.

If the behavior violates the law, seek legal advice and possibly file a complaint with the EEOC.

Confront and report the hostility

Before talking directly to your boss about the toxic atmosphere in the office or meeting with your human resources department, make sure you’ve documented the issues fully.

Be specific about what’s been happening and when and who was involved. Written notes, screenshots of emails, and text messages are all examples of documents you can provide. This way, your complaints can more easily be verified, and you come across as a professional looking to solve a problem, rather than a disgruntled employee.

If your colleagues are experiencing the same abusive behavior or are witness to it, ask them to document what they’ve experienced and witnessed. A team of employees voicing similar concerns is much more powerful than one person, and should see results more quickly.

One way to become empowered is to take part in the Freedom from Workplace Bullies Week, an annual event in mid-October. Social psychologist Gary Namie says bullied targets can empower themselves simply by breaking the silence. Tell your family about the “unwanted, uninvited, pretentious, unconscionable assault. Make a statement for yourself. It’ll feel good.”

Also, value those colleagues with whom you do have a good working relationship. Strong relationships in a toxic workplace can serve as a buffer for you, and as an example to others. Instead of actively engaging in hostile behavior or allowing it to continue, coworkers might be encouraged to take part in building healthy relationships of their own at work.

Think that’s a reach? Sabrina Son at software tool provider TINYpulse doesn’t. “No matter how old we get, we want to be able to relate to our colleagues and our environment. Employees who don’t fit in as well are 12 percent less likely to see themselves staying with their current employer,” she writes.