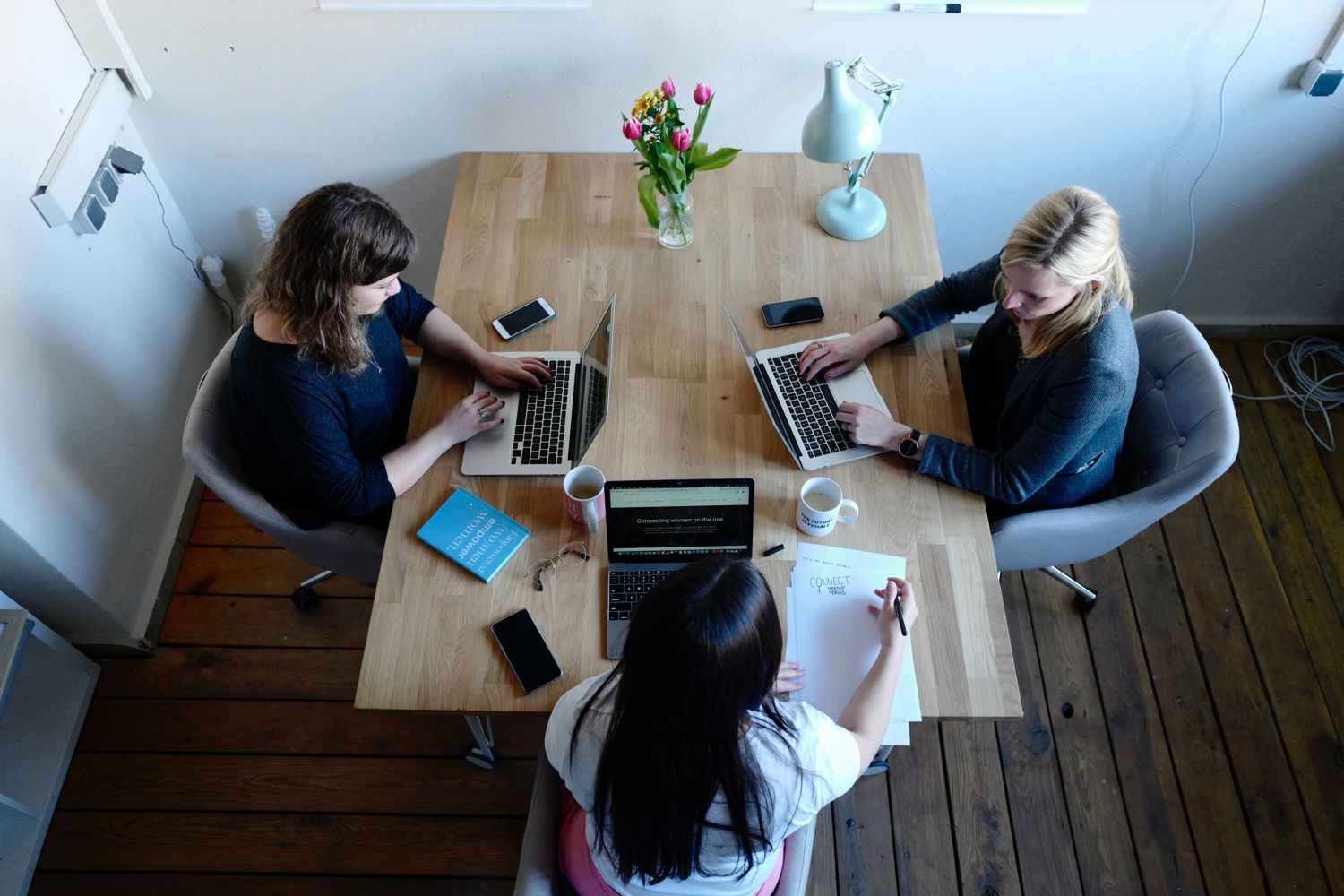 Did you know the difference could affect your eligibility for future employment and your ability to apply for a collect unemployment while you’re searching for a new gig? And depending on how you talk about your situation, you could hurt your chances of landing a new job.

But no sweat, we’ll explain the difference between the terms, plus we’ll help you find positive ways to talk about why you lost your job while applying for a new one. We’ve got you.

What it means to be fired

Being fired means being removed form your job for reasons like poor performance, misconduct, bad behavior, or violating the terms of employment. If you’ve been fired, your employer likely gave you some kind of warning—your sales numbers are too low, your client satisfaction numbers are sagging, you’re repeatedly late for work, etc.

If you’re fired from a job, it’s not likely that you would be rehired by that same company at a later date.

Being fired is also something that’s harder to explain when you’re looking for a new job—but no worries, we can help you find positive ways to talk about what happened (more on that below).

What it means to be laid off

The good news is that being laid off does not usually have to do with poor performance. You might be laid off because your company is having financial problems, is downsizing, going out of business, or is reorganizing.

Unlike being fired, employees who are laid off may be eligible to be rehired at a later date.

What it means to be terminated

Termination is a general term used to refer to the end of a worker’s employment with a company. For example, if you were on a 12-month contract, the end of contract and your departure from the job is your job’s termination.

What if you were fired or laid off for the wrong reasons?

There are instances when you are fired or laid off for discriminatory reasons—like pregnancy, parental status, gender, sexual orientation, age, or disability—under the guise of poor performance or downsizing.

You might tell your boss you’re expecting only to be “let go” a month later because of a “reorg” (even though no one else is laid off). You might notice that you and several colleagues over the age of 40 are fired because of “poor performance” even though your numbers are stellar.

If you’ve been terminated for reasons like these (or believe you have), and you may have legal recourse. Contact the Equal Employment Opportunity Commission (EEOC) or a private attorney to discuss your options.

Laid off vs. fired: how to explain it in an interview

In an interview, you’ll almost certainly be asked,

And it’s important to be honest about your reasons for leaving a job when a potential employer asks.

Here are some things you can say if you were laid off or fired from your last job.

If you were laid off, the explanation will probably be an easy one.

I was laid off with 10 percent of the workforce when the company reorganized. While it was unexpected and I was disappointed to leave, I’m using this as an opportunity to expand my career.

My company was going through some financial troubles and laid off my team. But that just means I’m free to try something new.

Or maybe you were on a contract with a defined end date.

My last job with General Electric was a 12-month contract position. That ended last month, and I’m proud of the work I did there. I’m back on the job market, looking for a new and exciting opportunity.

But if you were fired, the conversation might feel a little more intimidating. No worries, this is your chance to show a potential employer that you’re resourceful, that you don’t give up, that you can turn any bad situation into an opportunity.

Here are a few ways you can talk about why you were fired from a job.

I left my last job because I was fired. I’m not proud of the situation, but I’ve had the time to think about my poor performance. I realize now that I should have been proactive about the problem instead of letting my pride get the best of me. In my next role, I’m going to take a hard-learned lesson and turn it into an opportunity. I am ready to identify issues early and become a proactive problem solver.

Or maybe you were fired for misconduct.

I’ll be honest—I made mistakes in my last job. I’m not proud of my behavior. I want to start over. I can’t erase what I did, but I can live well moving forward.

Or maybe it wasn’t your last job, but one early in your career.

I was actually let go from my first job. It was early in my career, and I did not conduct myself like a professional. However, in the job that followed at the company where I work now, I have logged a spotless record and have even been promoted. I learned my lesson the hard way, but now I can take what I learned and be a better leader and role model for entry-level employees.

How being laid off vs. being fired affects your ability to qualify for unemployment

Unemployment benefits is money that you can collect if you’ve lost your job “through no fault of your own.”

If you were laid off from a job because the company was downsizing or reorganizing, you likely qualify to collect unemployment in your state.

Unemployment benefits are regulated by state, not federally, and laws differ across the country. Generally, you can get a portion of your former pay for up to 26 weeks while you search for a new job, and some states require that you worked for your company for a certain period of time to qualify.